Democrats struggling to find anything to brag about after 100 days of President Biden have latched onto the one thing everyone in America can agree on: Biden is incredibly boring. Supporters are proud of the fact that their figurehead isn’t particularly colorful or interesting after the term of a President Trump who was most assuredly both of these things. Compared to his predecessor, many Americans find it hard to feel anything at all about their dull President Biden.

Liberals seem to be under the somewhat bizarre impression that an absence of anything interesting happening thus far in the Biden Administration indicates that this White House is supremely competent and quietly hard at work.

Unfortunately for them, the reality of the Biden White House being boring is simply that it’s boring. There’s not much going on here; Biden and his administration are just flopping about aimlessly for the most part.

Why shouldn’t they be? Democrats have their mobs and riots and corporate backers to move things along and progress the rotting of America without much need for the White House to get involved.

Biden himself is essentially a nonentity, as expected. If there is a “struggle to define” President Biden then it’s simply caused by the fact that there’s hardly any substance behind the befuddled Commander-in-Chief.

Democrats cheering for a “return to normal” under Biden are getting exactly what they voted for thus far, “normal” in this case meaning a D.C. which is mind-numbingly boring and accomplishes hardly anything at all.

Many Republicans are indeed struggling to feel very strongly about a man who essentially exists to sit in the Oval Office and serve as an empty vessel for spouting off mainstream liberal talking points and policy proposals.

Biden bland as ever

The fact that Biden is an unbearable dullard can in fact be real source of optimism for Democrats hoping to further their agenda, in a sense the less interesting he is the better it will be for many leading leftists.

This is because they do not want Americans to be paying any attention to what happens in D.C. under Biden. Because the policies promoted by this uninspired and uninspiring man are no less radical for his bland exterior.

The Biden Administration has endorsed reparations, court packing, and D.C. statehood. These are radical policies which the Obama Administration would not even dream of being able to actually force through. The Biden White House is giving serious support to these causes.

A drab and uninspired President is exactly what Democrats need to make their extremist policies into realities over the next several years.

What Biden can accomplish is the mollification of normal Americans who might otherwise object. If he can be trotted out occasionally looking “presidential” and reassuringly mundane then, Democrats hope, the public eye will have to shift elsewhere.

Democrats looking to Biden for inspiration or leadership will be sorely disappointed with his performance thus far. For his handlers and puppet-masters, however, this President is doing exactly what he was meant to, being an unwatchable bore. 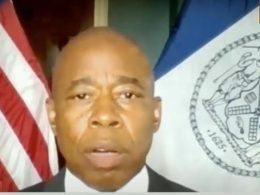 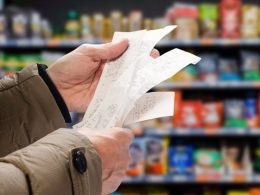 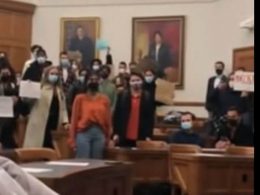 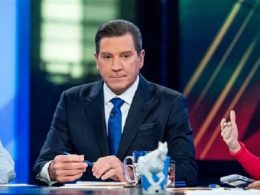