Public school teachers are meant to endlessly lecture students about how to feel sufficiently guilty about their “white privilege.” Suggest that it could ever be the other way around, however, and you’ll rapidly lose your job. Who is privileged in this country? Missouri high school teacher John Magoffin has been fired after it was reported that he had described MLK day as “black privilege day” and expressed opposition to BLM.

Unfortunately Mr. Magoffin attempted to apologize before the local school board in an attempt to rescue his job, denying that he had ever said of the controversial statements.

Magoffin was fired anyway after a 4-3 vote by the school board that followed a lengthy hearing. The teacher plans to pursue legal action in response.

The school board praised the students who reported Magoffin for criticizing BLM and for saying the “N-word” in a discussion about the use of the word in rap music.

The former teacher currently denies having said anything controversial, but it is fairly easy to piece together a plausible scenario behind these competing stories.

Magoffin clearly did something that drove a number of students to inform on him and denounce him as a racist to the local school board, knowing that this would result in his removal.

While the exact nature of what he said will remain hearsay, it is reasonable to assume that he did criticize BLM and refer to black privilege.

Teacher fails in attempt to rescue his job

Assuming that this is true, it was a grave mistake for Magoffin to deny saying anything related to black privilege or BLM, considering denial did not rescue his career anyway.

The former teacher could have taken this opportunity to prove what he had said about black privilege and to speak out about the culture of speech policing which made his remarks controversial.

Had he done this Magoffin could have found widespread support from the millions of other Americans who do not support BLM or critical race theory .

Instead he has lost both his job and the opportunity to rescue his reputation. Having denied himself the chance to be a martyr, Magoffin will now forever be nothing more than a teacher who was fired for being a racist.

Cancel culture is often talked about in reference to billionaire celebrities but there are thousands of normal Americans who have found their careers suddenly torn to shreds after a single politically incorrect remark.

Under this pressure individuals are given an implicit choice: one can either fight back and double down or fold and surrender to the outrage. Either way you’ll probably be fired, but at least those who choose the former route can emerge with their self-respect intact. 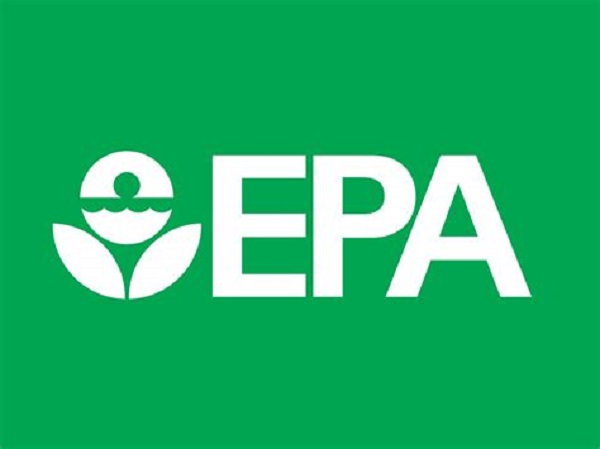 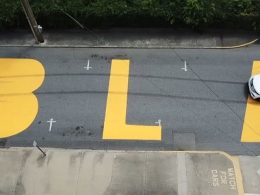 A good Samaritan in Elizabeth City, North Carolina has been arrested after he used his truck to correct…
byStaff Writer 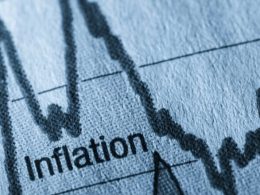 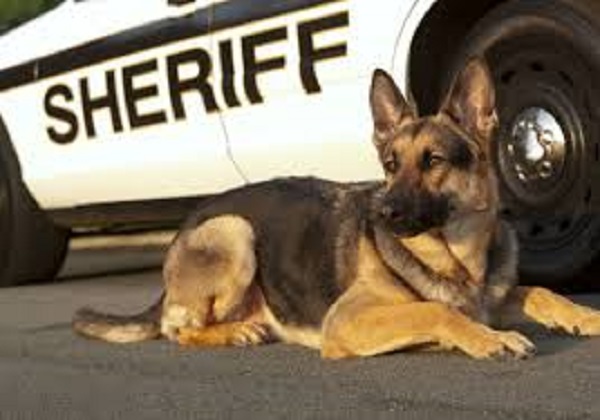