Trump was elected based on wanting America to be the best it could be and knowing it could happen. Government just needed to get out of the way. His vision remains the same. As a businessman, he knows the more incentives people receive for doing something, the more that something will be done. Taxing or regulating the daylights out of something will discourage it.

Trump’s agenda for his second term

Will be live streamed over four days starting Monday. There are number of topics including the coronavirus, economic turnaround, support for police and ending illegal immigration.

“President Trump’s boundless optimism and certainty in America’s greatness is reflected in his second-term goals and stands in stark contrast to the gloomy vision of America projected by Joe Biden and Democrats,” the Trump campaign said this past weekend.

Trump encourages made in America

He wants to create a million jobs per month for 10 months, one million new small businesses with the help of “made in America” tax credits. He wants to encourage business from China to come here and stay permanently. Communism brings everybody down.

Trump wants a coronavirus vaccine by the end of the year and a return to normal in 2021. School choice is urged. That will pull money from schools that perform poorly, put it where the schools work better.

Just like so many unelected Americans do. Government was never meant to be as big as it is. Power feeds on itself, people and entities seek to justify their existence. Elected officials need to go back to being normal citizens after so many years.

The convention lists a number of conservative speakers including Nick Sandmann of Covington High School, the armed St. Louis pair Mark and Patricia McCloskey and members of the Trump family. Kimberly Klacik, the Baltimore congressional candidate who launched a viral video, is also slated to speak. 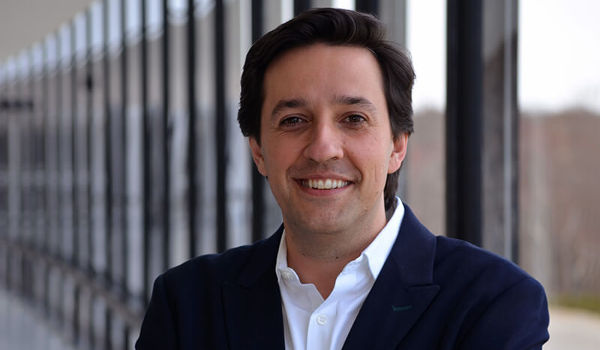