Cops in Chicago are fleeing like fugitives. Police are abandoning the Windy City to the anarchists. If the trend continues at the present rate, by the end of the year there won’t be enough officers left to patrol the streets. They’re already heading for the exit in droves but liberal local policies will probably accelerate the exodus. Mayor Lori Lightfoot and her progressive cronies are actively trying to get rid of them, no matter what they say in front of the cameras as distraction.

Where did all the cops go?

The neon blue city of Chicago, Illinois is about to be abandoned to Black Lives Matter anarchists. The inevitable response to leaders of the city defunding law enforcement is that the cops are leaving in droves. There is absolutely no doubt about why so many officers are throwing in the towel but the Mayor sticks her head in the sand and refuses to acknowledge having anything to do with it. When faced with the cold hard facts of life, she ignores them. “we will not entertain uninformed comments and furthermore, we are not going to participate in a race to the bottom.” 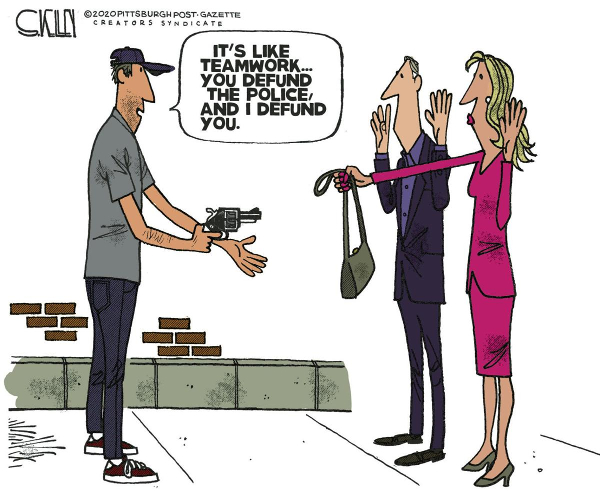 The comments which Lightfoot call “uninformed” are the ones made by the Fraternal Order of Police President. John Catanzara has the facts and figures to back up those comments too. Right now, seasoned veteran cops are retiring at twice the normal rate. New trainees aren’t exactly lining up at the door to replace them either. The numbers match the implementation of new liberal anti-police policies exactly.

Statistics reports put out by the city reveal that “59 officers are retiring in August, and another 51 in September” which is “more than double the average of about 24 per month.” Union president Catanzara is “surprised they’re not higher.” The cops started heading for the hills “right after unrest and rioting began in the city,” local WGNTV reports. “It was pretty obvious right away, May 29 and 30 specifically.”

The blame lies with Lightfoot and the liberals

Mr. Catanzara says the blame lies squarely on the shoulders of Mayor Lori Lightfoot. He insists she is “under-prepared,” and with the whole defund the police thing, isn’t willing to pay cops anywhere near what they are worth. Not only that, “police have been working without a contract for three years.” He doesn’t blame the officers. “It’s not worth the attacks, physically, the exhaustion, mentally, and just the lack of appreciation as a whole for the profession.”

“It just goes to show the lack of respect the mayor and these attorneys have for the men and women. it’s all fluff when they say they care but they really don’t.” A spokesperson for the Mayor’s office basically says the cops can blow it out their butt. “While the Mayor will continue to support the men and women of the Chicago Police Department, we will not entertain uninformed comments and furthermore, we are not going to participate in a race to the bottom.” They don’t need police. They have social workers who can handle the real problems. All cops do is murder Black People and Black Lives, of course, are the only ones that matter.

The head of the police union lives on this planet, not the fantasy dimensions of New World Order globalists. The numbers tell the whole story whether Lightfoot wants to accept them or not. They simply aren’t hiring enough new cops to replace the ones leaving. Worse yet, the ones headed out are the seasoned veterans. Even some Democrats can read the graffiti on the wall. Democrat Alderman Tony Beale points out, “we’re going to be hurting because we’re losing a lot of leadership we’re losing a lot of seniority, knowledge and its going to be a huge void.” As Beale notes, “from what I understand there are not a lot of officers in the police academy.” 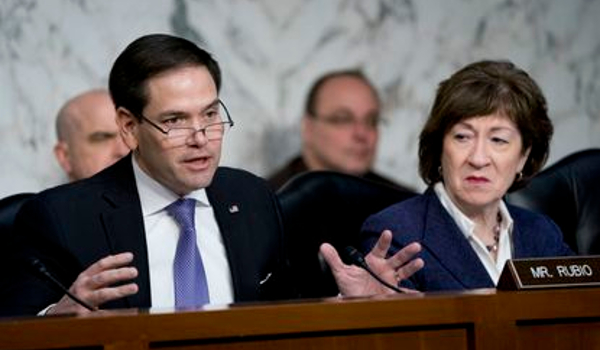 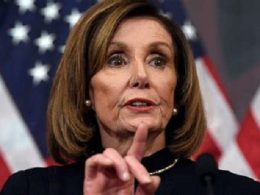 Another step has been done. Cheney is one of ten Republicans that voted to impeach President Trump and…
byPatti Walbridge