The destruction by the Taliban of statues and monuments dedicated to their former enemies has been described by Western media as a troubling sign of future repression.  This raises an interesting question. Why should Afghans fear the sight of their statues being torn down? The same media which tells us that this is a sign of coming violence abroad tells us that we must accept it here. Why the sudden concern with protecting old statues?

The destruction of a statue depicting a minority Shiite militia leader who fought against the Taliban during the civil war of the 1990s immediately roused fears of further repression and attacks on Shiites.

We, on the other hand, are consistently told that we shouldn’t be worried about this sort of thing. The destruction of monuments dedicated to people who are at odds with the prevailing orthodoxy here is, in fact, far more common than in Afghanistan.

A trend which exploded out of American cities in 2020 and infected Canada and the United Kingdom drastically increased the rate of destruction for our statues.

These attacks were invariably associated with violent rhetoric about dismantling white America and destroying the lives and livelihoods of  those who resist.

We are meant to agree that the Taliban doing it once is a horrific sign of ethnic oppression to come. What are we to make of our own government doing it here?

Individuals who were considered fine role models for good Americans a decade ago are now being condemned and expunged from public memory.

This has been the fate of Robert E. Lee, once unanimously hailed as one of the most noble and brilliant men the North American continent has ever produced.

One of the most prominent monuments devoted to General Lee, an equestrian sculpture in Richmond, Virginia, was torn down by the government after suffering more than a year of state-sponsored vandalism and abuse.

This has been accompanied by a barrage of attacks on Lee’s memory from journalists supportive of the regime. The Taliban wishes it had such a enthusiastic propaganda arm.

With increasingly vocal attacks on Mount Rushmore and other monuments to the Founding Fathers emerging, it is clear that this will not end with Confederate monuments.

In the 1990s the Taliban destroyed cultural heritage in Afghanistan so that they could remake the country in their own image.

Undoubtedly the group will take down more monuments which they find objectionable in the future. They can take inspiration from their erstwhile occupiers when this begins. 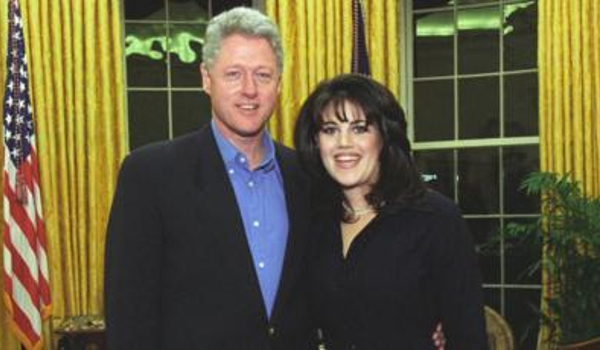 According to a “center-left Democrat” conservatives must be destroyed. Liberal lawyer and writer Richard North Patterson, in a…
byScott Moore