Every officer on the Chicago Police Department has a bright red target on their backs. They just learned that three dozen vicious street gangs have formed a gang “army,” which, to help confuse the issue liberal press calls a “cabal.” This is no “secret clique that seeks power through intrigue.” The Crips, Bloods, and every other rival faction have set aside their differences with a promise “to shoot cops on sight if they see a CPD officer with a gun drawn.”

An army of gang members declares war on police

The left-leaning ABC station in Chicago is reporting that there’s a memo floating around from the FBI’s Chicago field office starkly warning CPD that “three dozen cold-blooded street gangs” “have formed a pact to ‘shoot on-sight any cop that has a weapon drawn on any subject in public.'” Since gang members are notoriously armed to the teeth, such a bold statement carries the weight of serious violence.

According to The situational information report released by the Federal Bureau of Instigation last week, “members of these gang factions have been actively searching for, and filming, police officers in performance of their official duties.” There’s a sinister reason for the surveillance. “The purpose of which is to catch on film an officer drawing his/her weapon on any subject and the subsequent ‘shoot on-sight’ of said officer, in order to garner national media attention.'”

The FBI is also quick to warn everyone that the report is based on sketchy evidence. It appears that the source of the rumors may be one of the local gang members. They note that their Potential Activity Alert was released after talking to “a contact whose reporting is limited and whose reliability cannot be determined.” Still, they recommend precaution out of concern for the safety of law enforcement.

As related by David Brown, Chicago’s police superintendent, the department is taking the gang threat seriously “especially after a violent weekend that saw two police officers shot during what should have been a routine traffic stop.” He’s convinced that the FBI’s warning is “bigger than a suggestion.” Over the weekend, Officers “broke out the window” of a vehicle after “spotting a gun on the floor of the car’s back seat.” When the driver “refused to exit the vehicle at the officers’ command, the suspect then opened fire, shooting one officer in the shoulder and the other officer in the side.”

Superintendent Brown explains that he’s had 51 officers shot, or shot at, already this year. That, he notes, “quadruples any previous year in Chicago’s history.” He knows the Chicagoland gangs and just how savage they are. “I think it’s more than a suggestion that people are seeking to do harm to cops.” Brown doesn’t care if the increase in shooting incidents are “associated with a gang or not,” but, we’ve seen increasing violence throughout.”

During a press conference he noted the anarchy has devolved into “shooting babies and kids with impunity with no regard for innocent bystanders.” He doesn’t know for sure “that it’s associated with a specific, whether it’s a gang or culture, I think overall there’s this sense of lawlessness.” Because of that, “We just can’t let our guard down for a moment. Our strategy is to be prepared for 24 hours a day, seven days a week.” 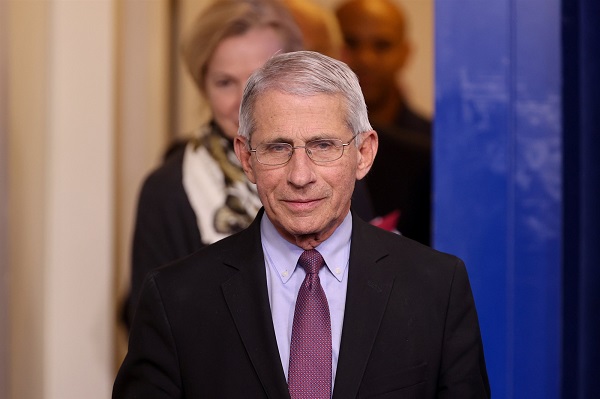