In a city where the police aren’t allowed to do their job or even punished for doing anything, this shouldn’t be surprising. That goes double if it involves BLM. The police are damned if they do and damned if they don’t so rather than risk punishment for telling people they’re being stupid or wrong, they just do nothing. The officers may be reluctant to come forward about this. A vehicle number is the only identification.

Police have their hands tied

They can do nothing. And according to at least one commenter, it’s encouraged. “Until white people start treating them like human beings instead of animals..until you start respecting them and seeing their dignity and worth…you will continue to get the results you’re getting,”

The problem is no amount of reform will be good enough. Completely removing the police department won’t be enough. The Deputy Director Tom Ahern put out a statement: “The Chicago Police Department is aware of a video that surfaced on social media showing several females riding on a marked squad car.”

There are people that still need police. They can’t pick and choose what calls to do. What if the women fell off, maybe got run over in traffic? Would the women sue over that?

There may be reason to believe the officers don’t take their job seriously. If it’s considered a joke because they can’t do their job, there’s another reason to just leave those women on the car.

Until white people start treating them like human beings instead of animals..until you start respecting them and seeing their dignity and worth…you will continue to get the results you’re getting.

There was a lot of sarcasm for police online

Some of us consider normalizing the decline of society to be a problem.

The police are damned if they do, damned if they don’t. “If you don’t see anything wrong with this video, it shows just how sick our society has become. The person in the squad car needs to disciplined. This shows very little and poor respect for everyone involved.” Another saw the massive decline in respect for the police. “Some of us consider normalizing the decline of society to be a problem.” So is it just time to hire actors, since they can’t or won’t do their job? 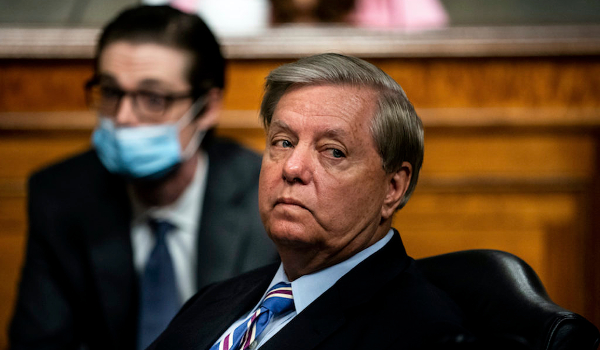 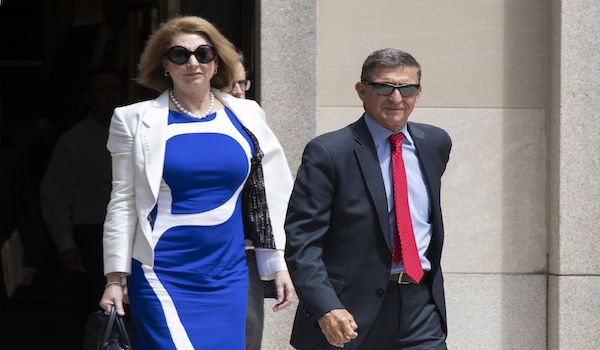 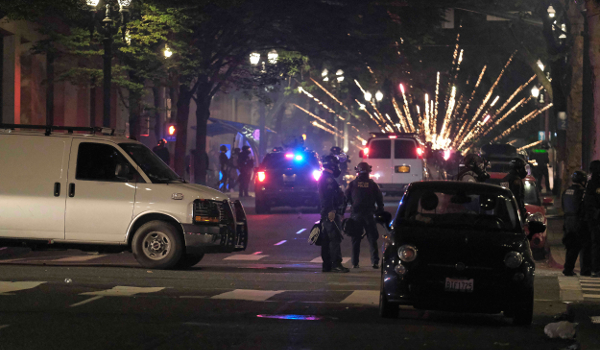