An Atlanta politician and mayoral candidate who is leading the charge on the local anti-police movement filed a police report after his car was stolen by several children. Antonio Brown has based his campaign for mayor on his support for defunding the police. Now Brown is scrambling to defend his anti-police position amid widespread mockery and the irony of his situation, which he has attempted to claim as proof that less policing is needed in Atlanta.

Antonio Brown, currently an Atlanta City Councilman, was speaking to constituents in northwest Atlanta just a few feet away from his parked Mercedes.

Suddenly the robbers jumped into the car and attempted to speed off with it. Brown attempted to grab one of the carjackers and was then dragged a short distance before letting go.

Becoming the victim of a brazen car theft in broad daylight in front of supporters would be humiliating enough already for a leading anti-police politician like Brown.

Making the situation even more humiliating , however, is the fact that the thieves were all apparently under the age of twelve. The youngest, Brown reported, seemed to be only six or seven years old.

The car was found by police several hours later after the theft was reported by the suddenly not as anti-police politician. Officers did not say anything regarding the suspects or whether or not any arrests have been made.

Brown has stated that he does not intend to press charges against any of the children if they are caught, though he admits to feeling that his life could have been endangered.

As a politician Antonio Brown is determined to not admit that he could have been wrong about his crusade against police in Atlanta.

The Councilman said that the incident instead proves that society is failing children and driving them into a life of committing crimes even at such a young age.

Brown claimed that no amount of police officers could have prevented the children from stealing his car. He maintains his stance against law enforcement in spite of the incident.

As American cities descend into anarchy it seems that politicians like Brown will go to truly impressive lengths to justify their refusal to consider that they might have been wrong about the benefits of defunding the police.

Brown announced his run for Atlanta Mayor in May after current Mayor Keisha Lance Bottoms announced that she would not be pursuing another term.

As Brown’s platform thus far is primarily based on his being the leading anti-police candidate, having to call the police so soon into his campaign for such a humiliating theft is an inauspicious start for the Atlanta politician. 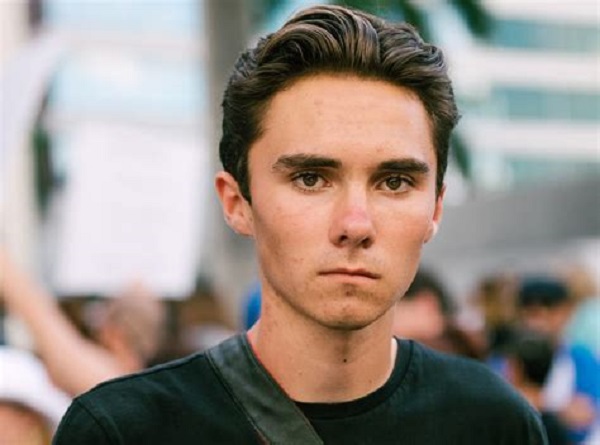