Don Lemon is one of many reasons Trump tried to work on Section 230. It might have changed the news back to reporting actual news rather than the propaganda it’s become. The news may talk about Trump for a long time. Trump threatened and continues to threaten them, even though he’s no longer in power. He can still talk. He still has way too many people that believe in him so he must be destroyed.

He’s probably well compensated for what he does. He may or may not be aware of how small business operates. He doesn’t sound like he understands how they work.

Yes, some businesses can replace the damage done in those riots, but not all. Some will have to file for bankruptcy because their insurance rates become too high to continue to operate. Mr. Lemon may see small business as his competition in more than one way.

Democrats and the media

Want minorities in every position. No Caucasians should have meaningful work to support their families. Let’s push that envelope. Would it be enough? If Mr. Lemon answered that it would likely be snide and mocking.

It’s common Democrats and liberals might insult those that don’t think their way. Mr. Lemon suggested that one judge wasn’t operating in reality. “One of them operating in reality, the other one operating not so much in reality. More than 300 people have been sentenced very harshly for what they did during those protests and riots, and that’s not the case when it comes to the Capitol riot.”

There’s a lot you won’t talk about, Mr. Lemon. The judge he thought was too lenient with those at the Capitol saw things you didn’t or won’t look at. “They were essentially doing what? Trying to undermine our democracy. And that is quite different than protesting because you are upset about something,” Lemon insisted. “One is breaking the law from a lie, built on a lie … The other one was built on frustration and anger over what? A justice system that is systemically racist towards people of color.”

You can’t see into people’s hearts or souls, Mr. Lemon. You can accuse your neighbor of being racist just because that person doesn’t think the same way you do. You can smile at the camera and say we’re all racists. But that can bite back. Don’t judge lest you be judged. He continued, “A shoe can be replaced … Can you replace a democracy? How do you fix a broken democracy? … You can take a shoe and fix it or get another one. Right? Or an insurance policy can replace a shoe. An insurance policy cannot replace a democracy, or fix our broken republic, or fix racism, or fix a lie that has been spread by one person and the people who enable him. So there’s quite a difference. People see what they want to see, and they allow their own racism to come to light. We see it. We get it. But you don’t want to see it and you don’t want to get it. So those who are saying that there is not systemic racism, there is no difference between those things, come on.” 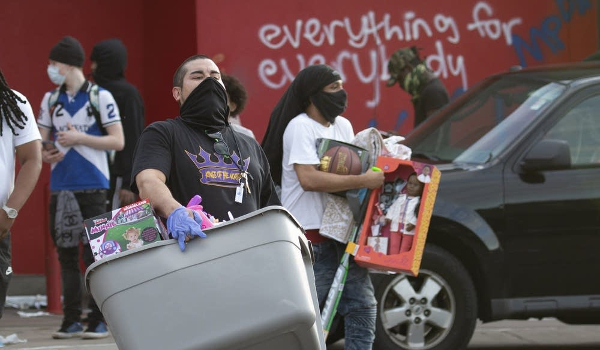 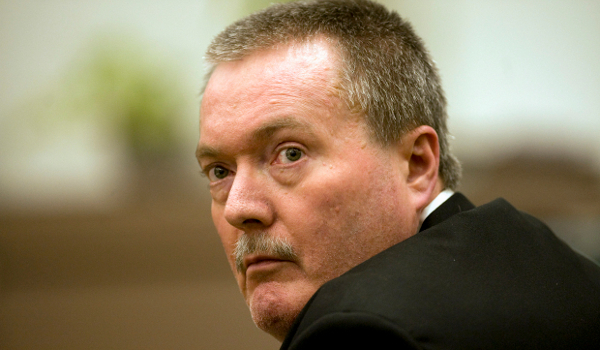 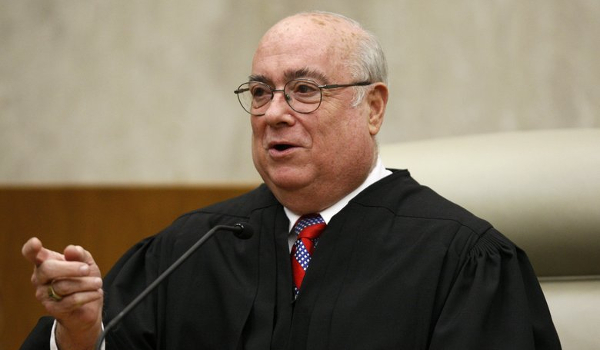