Critical race theory supporting General Mark Milley reportedly fought to prevent the Trump Administration from restoring order to American cities during the BLM riots last Summer. The Chairman of the Joint Chiefs, who was appointed by Trump, protected violent rioters who were looting and burning American cities in 2020. Milley has since explained that he is now a supporter of Marxist critical race theory and an avid reader of Mao and Lenin.

Milley has made a career out of serving as a yes-man for his various superiors, including President Trump, who he managed to win his current position from allegedly through personal appeals.

The general played a leading role in the wars in Iraq and Afghanistan; in both of these conflicts Milley was unable to defeat enemies over which he possessed a staggering advantage in numbers and resources.

At home in his position as Chairman of the Joint Chiefs, Milley actively undermined any efforts being made to protect American citizens from rioters.

When White House advisor Stephen Miller pointed out that the scenes in American cities last year were comparable to conditions in a third-world country, Milley snapped and swore at Miller.

Milley evidently felt that advisors calling for action against the rioters were out of line in describing American cities as resembling third-world war zones.

Having been beaten in two third-world countries by semi-literate goat herders, Milley felt that Miller and other advisors were infringing on his area of expertise.

Milley turned against Trump amid riots

As Washington D.C. and other major cities went up in flames Milley demanded that the Trump Administration surrender to the rioters and give them freedom to loot and burn without repercussions.

According to Wall Street Journal reporter Michael Bender, Trump himself repeatedly expressed a desire to crack down on the riots using military force.

Instead, the White House effectively allowed abandoned American cities to the violent rioters, in large part thanks to the intervention of Mark Milley and other top Pentagon officials.

Milley has retained his position under the Biden Administration through this timely defection. Now the general is enthusiastically and openly spreading Marxist propaganda in the United States Army.

Speaking before Congress Milley defended critical race theory and claimed that he is seeking to “understand white rage.”

Perhaps if Milley had felt a little more white rage in Afghanistan and Iraq he could have accomplished something noteworthy. Instead, the Chairman of the Joint Chiefs will likely only be remembered, if he is remembered  at all, for his slavish pandering and refusal to protect American cities.

Biden SNAPS and Breaks Down

Every time Joe Biden has a prolonged public appearance, he starts to break down. This is not exactly…
byAnthony Smith

The document is out… and it is a joke. The FBI affidavit for the Trump Mar-a-Lago raid was…
byAnthony Smith 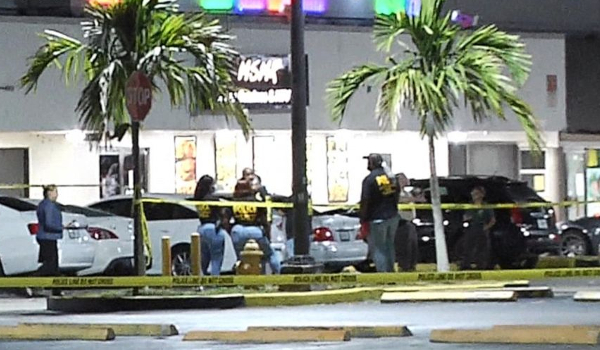 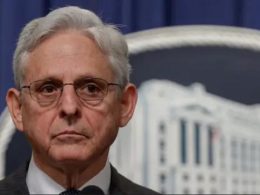