Republicans are more likely to do this, Democrats won’t. It may just be words but maybe the words will actually have some teeth. Otherwise why bother talking? The Chinese culture is such that they’ll go down with the ship. Admit nothing so as not to shame an entire family. Since we do business with China, the best we might be able to do is just cut back or shut off one of the money faucets there.

Republicans are more likely to believe in right vs wrong

Democrats don’t care as long as they or their buddies are taken care of. China should be held accountable for their role in the coronavirus. It screwed up the world.

Minority Leader Kevin McCArthy presented an eight step plan at the GOP Doctors Caucus that would do a number of things, including discontinuing funding for gain-of-function research. Conference Chairwoman Elise Stefanik and Steve Scalise praised the plan.

“House Republicans will not rest until China is held accountable for their role in the COVID-19 virus outbreak and their cover-up, which hurt the entire world,” Stefanik spoke at a press conference June 24.

Brad Wenstrup from Ohio introduced legislation that would ban monies from being used to finance gain-of-function research in several countries, among them China. “Any research that seeks to enhance pathogenicity, which is the ability to increase its infectiousness or to transmit the disease, would be banned, and I hope for the sake of mankind that this legislation becomes law and lead to a global discussion on the issue,” Wenstrup noted.

Deny, deny, deny. Foreign countries are happy for the money but none can be trusted to put the money where it was supposed to go. The Wuhan Institute of Virology and the National Institutes of Health have denied both the study and where funds were used. Another of the Republicans, Senator Rand Paul needs more transparency so he helped push through a measure that would stop studies like this.

Wenstrup’s legislation tosses a wider net. These things can be hidden. He’s stopping federal funds both directly and indirectly going this direction from any United States adversary. Wenstrup is wisely talking to Democrats on this too.  The Democrats got Trump out of the White House, they might be willing to deal.  As expected, the Biden administration is leaving China alone.

Biden's Education Sec Doesn't Know How Many Genders There Are

An investigation into racist graffiti at Albion College made a shocking (not really) discovery about the culprit. As…
byScott Moore 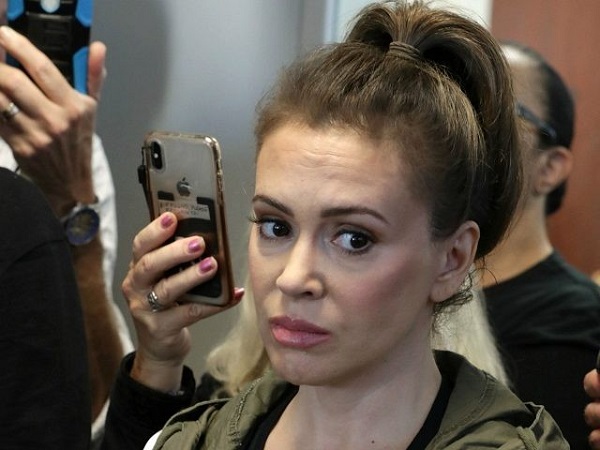