For the first time in its postwar history, Germany has placed its main opposition party under surveillance, one of the most dramatic steps yet by a Western democracy to protect itself from any political competition challenging the Left-wing narrative.

The decision by the domestic intelligence agency will now allow it to tap phones and other communications and monitor the movements of members of the far-right Alternative for Germany party, which not only sits in the Federal Parliament but has become entrenched at all levels of politics in nearly every part of the nation.

It is among the most sweeping efforts yet to deal with the rise of right wing populist movements within Western democracies. News of the move came on the same day that France banned Generation Identity, a youth movement considered dangerous for its slick rebranding of neo-Nazi concepts, and as lawmakers in the European Parliament in Brussels forced the party of Hungary’s leader Viktor Orban out of the mainstream conservative group.

It also follows the impeachment hearing in Washington of former President Donald J. Trump over accusations that he incited the violent mob that stormed the Capitol on Jan. 6.

Lefties call anyone who disagree with them a Nazi

Because of Germany’s Nazi history and the fact that Hitler rose by democratic means before swiftly moving to abolish democracy, the country designed its postwar political structures with built-in safeguards to protect against the rise of political forces — primarily another Nazi party — that could once again usurp the democracy from the inside.

In other words, if the government disagrees with someone, they will be spied on, demonized and canceled, even if the people elect them fairly.

The domestic intelligence agency, known as the Federal Office for the Protection of the Constitution, is one of them. Its founding mission is to act as an “early warning mechanism to protect the Constitution against budding threats.”

The Alternative for Germany, known by its German acronym AfD, the first right wing party to make it into Germany’s federal parliament since World War II, has become the most serious test for Germany’s postwar institutions yet.

The party won 13 percent of the vote in 2017, two years after Ms. Merkel welcomed over a million refugees into the country. During the pandemic, its support has shrunk to around 10 percent, but in Germany’s former Communist East it still scores twice that. 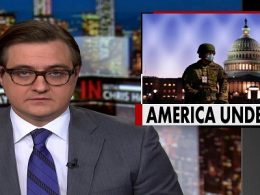 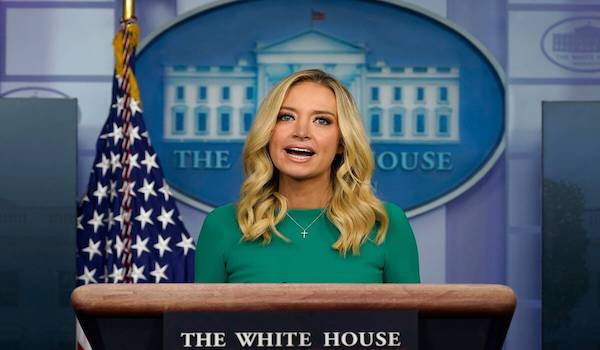