On January 6, thousands of Trump supporting patriots descended upon the Capital in Washington DC to protest this fraudulent rigged election. Dozens of prominent speakers addressed the crowd, including President Trump himself. Afterwards, the crowd stormed the Capital building.

Liberals have meltdown as patriots storm the Capital

Patriots pushed past Capital Police, toppling barriers and smashing doors to gain entry to the building. The footage was incredible. Protestors were able to gain access to House Speaker Nancy Pelosi’s office and take pictures sitting at her desk.

Tear gas was let off in the Rotunda. Congressmen were evacuated from the chamber before patriots finally gained access. The chaos finally reached a boiling point when a Capital Police officer shot an unarmed protester at close range, leading to her death. Ashli Babbitt was a Trump supporter and a 14-year veteran who served four tours with the U.S. Airforce.

We must warn you, the following video is graphic and extremely upsetting.

The national guard was called into the city to support local police, and Mayor Muriel Bowser urged people to avoid the downtown area on Wednesday. Many businesses have boarded up their stores and offices over concerns about rioting and looting. However, Trump supporters did not travel to DC to loot businesses. They only wanted to address the corrupt lawmakers at the Capital.

Liberals and the mainstream media went into full panic mode, calling patriots “terrorists” and saying they deserved to be murdered in cold blood. In a surprising twist of hypocrisy, the radical-Left embraced law enforcement and begged the police to do more.

“The threats are coming from what seems like every direction, so it’s hard to triangulate and evaluate everything,” Megan Squire, a Left-wing professor at Elon University, told NBC. “I’m getting a strong ‘last stand’ vibe from some of these groups. I hope they go quietly, but it seems like that is not what they want to do.”

#Washington #DC
Chants of “USA! USA! USA!” before a line of police officers; some in crowd control helmets. https://t.co/Vwi7Btv032 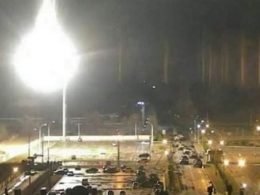 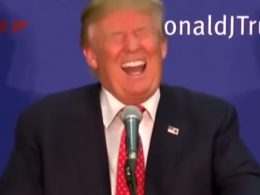 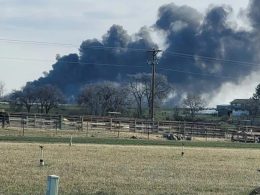 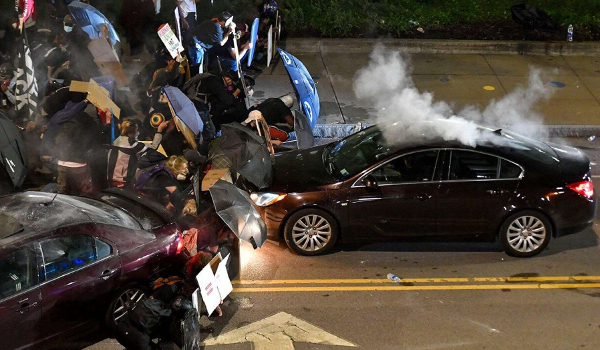