According to the recent Gateway Pundit report “She was never been a Trump supporter”.

TGP report published July 15 shares that the ‘NeverTrump DeVos family’ was supporting anti-Trump candidates across Michigan and were engaged in a variety of dirty tricks to try and select flawed Tudor Dixon as the Governor nominee.

The person who had been dubbed the weakest link among Trump’s cabinet members is now the first person to throw him under the bus. According to TGP, DeVos previously led the NeverTrump DeVos family and was the first cabinet secretary to resign in light of the January 6th protest. Not to mention that Betsy DeVos made the suggestion of impeaching and removing President Trump from office.

The Gateway Pundit offers additional details on the story:

Betsy wrote a letter to Trump saying that it is ‘fake news’ that she doesn’t support the President now. Your Gateway Pundit is going to expose that lying NeverTrumper is once again lying.

The DeVos family spends a significant amount of money each year in Michigan politics, to control conservatives and ensure that only their candidates get into office. For decades they have punished real conservatives. Their network includes groups called the Great Lakes Education Project (GLEP), the Freedom Fund, as well as associated PAC’s and other ‘dark money’ groups.

This array of establishment political power and money tried to anoint NeverTrump Tom Leonard as Attorney General, and was furious that Trump-endorsed Matt DePerno won at the April Michigan Republican convention. Never in recent memory had the NeverTrump Republican establishment lost such a battle.

For months, the NeverTrump DeVos network has been recruiting moderate Republicans and even Democrats, to become Republican precinct delegates so that they might re-take the Michigan Republican Party from pro-Trump forces. The DeVos network has also been trying to actively disqualify Matt DePerno as an Attorney General candidate so that they could install Tom Leonard in his place, a plan that they gave up only recently because they could not recruit enough liberals as Republican precinct delegates. DeVos money has been recruiting door-walkers for Trump Impeacher RINO Peter Meijer. One of the DeVos allies, corrupt former Party Chair Bobby Schostak even attempted a coup against the current pro-Trump state party leadership in May.

Notably the DeVos network, and DeVos aligned RINO candidates like Tudor Dixon, refuse to publicly support Trump-endorsed statewide candidates Matt DePerno for Michigan Attorney General and Kristina Karamo for Michigan Secretary of State. The NeverTrump DeVos network hasn’t given a dime to either pro-Trump candidate or said anything positive publicly.

Almost all of Tudor Dixon’s finances come from the NeverTrump DeVos network, as noted by competing Governor candidate Garrett Soldano. Since receiving DeVos money and support, Dixon has refused to talk about election integrity and 2020 voter fraud. Prior to DeVos money, Dixon gave thoughtful answers on the topic, now she deflects the question by talking about the DeVos’ pet project: charter schools. This letter is an enormous lie and con by Betsy DeVos upon President Trump.

Are They About To PROVE The Loch Ness Monster Is Real... 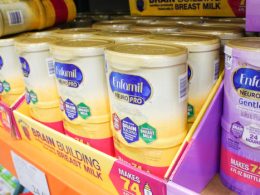 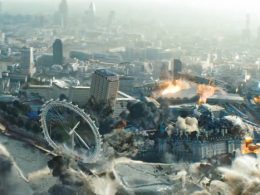 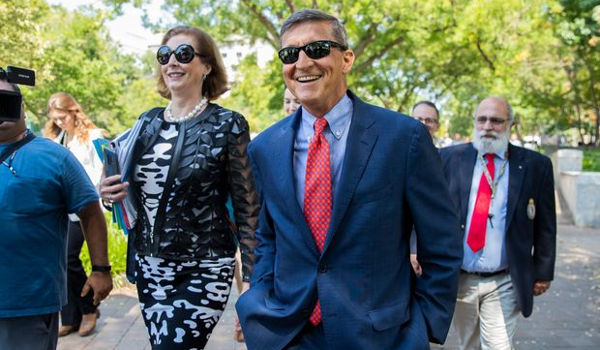 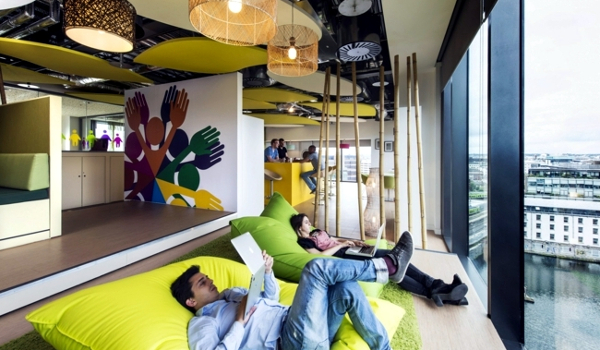