We have political prisoners now. One of them couldn’t take it anymore. He’d already entered a guilty plea but that wasn’t enough. A new charge was in the works. Biden and the MSM destroyed another person who thinks differently. Matthew Perna is the latest death from the January 6 protest in Washington. Doesn’t matter that he walked peacefully through an open door into the Capitol with police present.

The MSM has been propaganda

For a long time. It pushed another person to their grave. Matthew Perna committed suicide. The prosecutors are sadistic and they’re going for blood.

Julie Kelly is a senior writer for American Greatness. She tweeted out a couple times as news was confirmed. The first tweet, “If confirmed, this defendant committed no violent crime and walked through an open door with Capitol police present.”

If what I am hearing is true, the Biden regime and news media have blood on their hands. (At least one other Jan 6 defendant has committed suicide.)

When confirmed, this story should outrage every single American. And when I say these prosecutors are sadistic, I mean it.

The MSM may not cover this

On their nightly newscasts. Kelly tweeted out again, “Biden’s DOJ has tried to destroy so many lives over the past year–they may have another victim. If what I am hearing is true, the Biden regime and news media have blood on their hands. When confirmed, this story should outrage every single American. And when I say these prosecutors are sadistic, I mean it.”

Once it was true, the family and others started talking.  Kelly wrote, “This is true. I cannot express the rage I feel after speaking with his family, More on this tomorrow.”

I don’t know Matthew Perna, haven’t studied his case or accusations against him. But he’s killed himself & I understand why. I had the same thoughts many times this past year. The deafening silence of Republicans &conservative media for ppl dragged through this hell is unbearable https://t.co/43cC1s2SHk

The MSM and Biden won’t admit to this

Perna had several federal charges. There was Obstruction of an Official Proceeding, Aiding and Abetting, Entering and Remaining in a Restricted Building or Grounds, Disorderly and Disruptive Conduct at those same grounds and Disorderly Conduct in a Capitol Building.

I’ll have much more on this later tonight but here’s Matthew Perna’s obituary.

“Matthew Perna died on February 25, 2022 of a broken heart. His community (which he loved), his country, and the justice system killed his spirit and his zest for life.” https://t.co/Uo8aWUupck

The MSM and Biden are at war

With Americans who think differently than they do. Perna was on surveillance footage and maintained he was pushed in. He had no intention of actually entering the building. He was only in the building for five or 10 minutes.

He was going to be sentenced March 3. The sentence could have been as long as 20 years with a financial penalty of $250,000. There would have been other penalties added on for the misdemeanors.

The MSM has been weaponized

Tayler Hansen is a pro-life activitist, tweeting out that Perna “has been bullied to death by the DOJ.”

Hansen has spoken to the family.

Hansen tweeted out, “They informed him the other day that they were pursuing additional charges. He couldn’t take another day,” The family is “heartbroken and angry at everyone responsible. This is not the first time, and will not be the last. The January 6th death toll will continue to rise if nothing is done about the over-reaching tyranny of the current Regime.” Hansen confirmed that Kelly would have a story on this.

Because of their actions, people looked elsewhere. They can’t be trusted anymore. The #Walkaway founder Brandon Straka had his own battle with this administration. He tweeted out, “I don’t know Matthew Perna, haven’t studied his case or accusations against him. But he’s killed himself & I understand why. I had the same thoughts many times this past year. The deafening silence of Republicans &conservative media for ppl dragged through this hell is unbearable.”

Another January 6 defendant, John Steven Anderson, died while awaiting trial. He tried to get police help at that event. He was a Marine Corp veteran and a member of the Florida Army National Guard’s 3/20th Special Forces Group. Anderson’s lawyer spoke of him, “John didn’t deserve what he had to endure before his death, he was good hearted.” 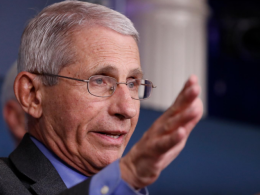 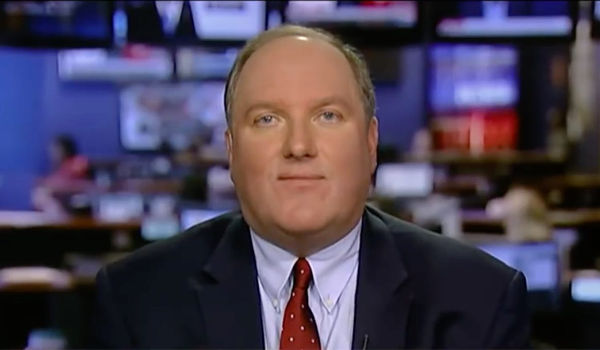 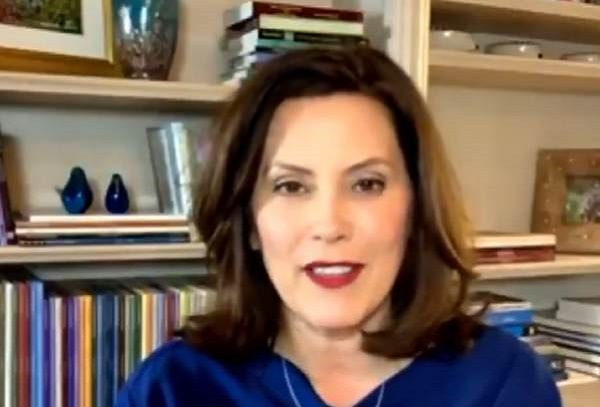