Go John Durham. One source mentioned he was doing it right by keeping it quiet. As a result, people are being willing to come forward and cooperate. A couple names have been mentioned, such as Bill Priestap, James Baker and Marc Elias that will come before a grand jury. More will fall. In comparison to Special Counsel Robert Mueller’s investigation, this one is very professional. Leaks are rare.

Durham did a court filing

That said Perkins Coie allies involved in Hillary Clinton’s 2016 campaign spied on Trump during his term as President. Tech expert Donald Joffe and friends leveraged internet data of the presidential office for their own political agenda.

Hillary paid operatives to infiltrate Trump’s servers to link him to Russia to distract from her email scandal. Among the people that have been called so far and are willing to come forward are Former FBI General Counsel James Baker, FBI Assistant Director for Counterintelligence Bill Priestap and Marc Elias, General Counsel to the Clinton Campaign.

A source said, “Durham does this right and keeps it a secret”, that there’s “much more activity” in this investigation “than has been visible to the public”. His activity hasn’t been reported on much.

Durham is looking the closest so far at Michael Sussman, Clinton’s former campaign lawyer. He’s been charged with making a false statement to a federal agent. Sussman pleaded not guilty.

“The above referenced former FBI General Counsel” may refer to James Baker. Baker would be called to testify against Sussman who has lied to the FBI.

Sussman says he told then FBI General Counsel James Baker that he wasn’t working “for any client” when he asked for and held a meeting in which he showed “purported data and ‘white papers’ that allegedly demonstrated a covert communications channel” between Trump and a bank connected to the Kremlin.

People can check records to see who was where to a point. Grand Jury testimony was provided from “the above-referenced former FBI Assistant Director for Counterintelligence.” That person could be Bill Priestap who was in that position from 2015 to 2018.

Another filing on Feb. 11 said that the “Campaign Lawyer -1” was “serving as General Counsel to the Clinton Campaign.” That was Marc Elias.

He's Had ENOUGH, Fires Back at Corporate Media 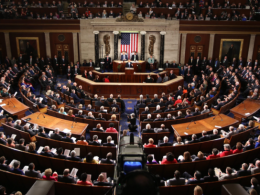 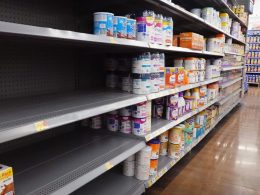 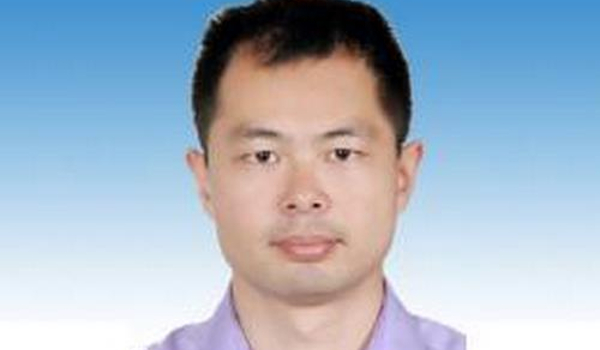 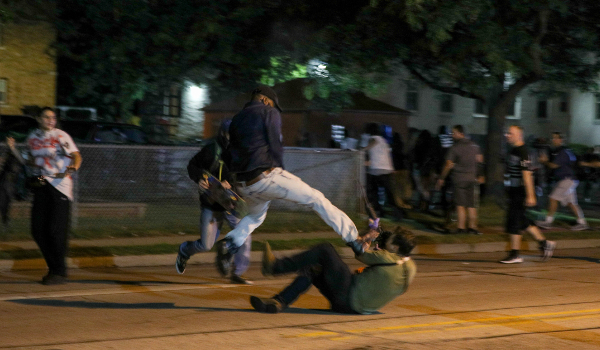 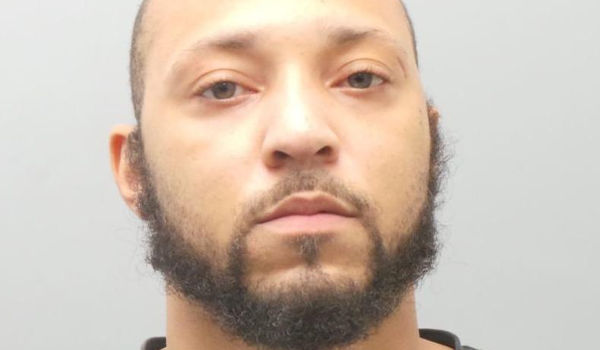 The Home of Marjorie Taylor Greene was Politically Invaded

If it happened to Trump, it can happen to any conservative, especially if they speak their mind. the…
byPatti Walbridge