A new pipeline proposed by Summit Carbon Solutions would run through much of Iowa and drastically lower emissions caused by the ethanol industry in the state. The company says that the project will provide a major boost to the Iowa ethanol industry by opening new markets which are currently restricted by laws which in certain states require that fuel being brought in be produced with lower emissions.

Pipeline would traverse much of Iowa

The new pipeline would stretch across most of Iowa, as well as Minnesota, North Dakota, South Dakota and Nebraska.

Iowa is also prominent in the project as the largest ethanol producing state in the country. Rules established elsewhere regarding carbon emissions can have a strong impact on the state economy.

The proposed pipeline would prevent emissions from being released into the atmosphere by compressing them into a liquid form for transport.

The liquids would then be transported to North Dakota for storage in underground rock formations which the designers claim will hold them “permanently and safely.”

The entire project could employ something between 14,000 and 17,000 Iowans during the construction phase and would create several hundred full-time jobs after completion.

The company also pointed out that the construction process would bring an economic stimulus to nearby communities by giving business to local hotels, restaurants, and suppliers. 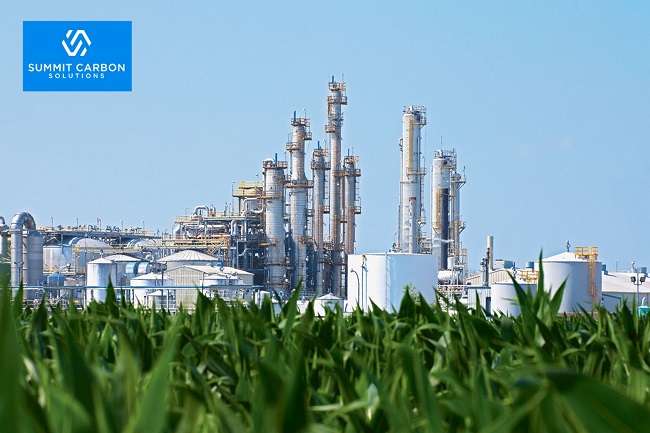 The company claims that the possibility of a leak from the pipeline is small, though some opposition to the project remains.

The $4.5 billion pipeline would cross through 30 counties in Iowa and residents in each of these counties will have concerns which may hinder the project.

Fears about the possibility of a leak and the safety of local groundwater were addressed by the company, though not comprehensively.

A spokesman for Summit Carbon Solutions said that the company wants to negotiate with landowners first, though it has not ruled out the possibility of using eminent domain if locals refuse to cooperate.

The boost to the ethanol industry which would be provided by the lowering of emissions to meet California standards may not be enough to outweigh all concerns.

Negotiating with local authorities and landowners may prove to be a very lengthy process before the building of the pipeline can even begin. 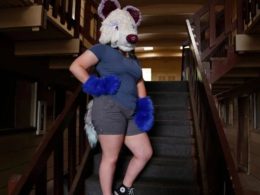 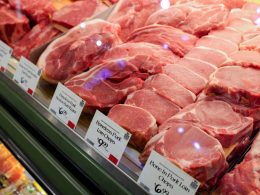 A research study concluded that restrictive lockdowns added to a huge spike in excess deaths, with a 26%…
byStaff Writer 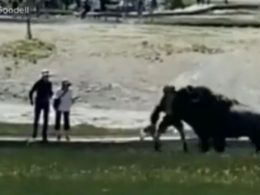 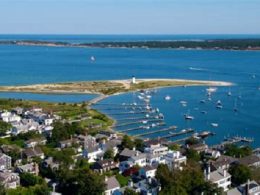 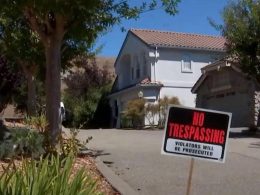 Woman Lives With Her Mother’s CORPSE For a YEAR