We should be voting with paper and pencil. Yes, it’s antiquated and not in line with 2021. But not every technological advancement is good. But if in our elections we’re voting on machines that are connected to the internet, it’s not secure. Period. And curiously, this was done quietly. The “news” is complicit in election fraud. What’s NOT being said is as important as what IS being said.

Elections can be done by violence

Other countries pick their leaders by going to war. When this country was founded, we decided we didn’t want to do that. But the fail safe is still there.

The Election Assistance Commission was established in 2002. How did we run elections prior to this that worked out well? They’re in charge of election administration, certifying voting equipment and they maintain a national mail voter registration form, among other things. In both 2003 and 2004 it was given $1.5 billion each year.

When it comes to meetings behind closed doors, the people meeting need to have a goal to help or improve the United States. Meetings based on power are going to end badly.

Voting machine manufacturers met privately with the commission to drop language about being connected to the internet. The internet allows for hacking. The commission can be complicit in election fraud too.

Language was quietly approved in February. If they aren’t on the level, there’s no trust here. It took reporting to force them to certify their auditors. They were certified within four hours of the news saying they weren’t.

Research may have been done but in the opposite direction. One of the leaders worked for Dominion in the past. Trump was trying to cut back on bloated government. This is another agency that could use being scrapped. 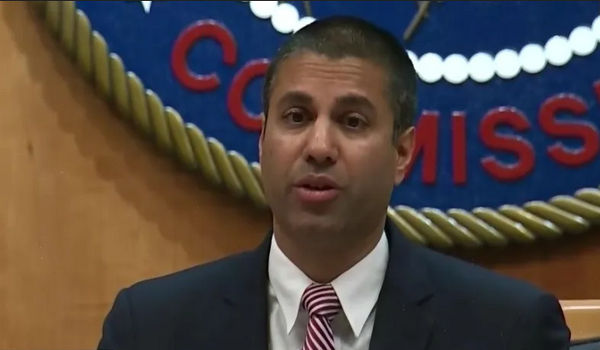 As the full scope of our coronavirus crisis started to grab everyone’s attention last week, utility companies across…
byMark Megahan

New York Rep. Alexandria Ocasio-Cortez, also know as AOC, is one of the most hated people in politics.…
byRyan Michael