It may be a surprise to many that the highest priority threat to Americans in Afghanistan is not the Taliban. As the tense evacuation effort continues at Hamid Karzai International Airport the White House has confirmed that military and intelligence officials believe that the most acute danger currently comes from the potential presence of ISIS terrorists in Kabul. Troops at the airport are reportedly on high alert and watching for potential attacks from the group.

ISIS in Afghanistan formed as a branch of the main group while the extremists still held large swathes of Iraq and Syria. ISIL-K, as it has been generally known, was built around  a core of foreign jihadists who arrived in Afghanistan with the aim of rallying local support.

The notoriously difficult terrain and weak central government of the country could have made it a perfect home for ISIL-K were it not for the fact that there was already a large and powerful local insurgency.

ISIS as a whole was founded with the aim of pursuing world conquest and establishing a new caliphate. The Taliban, on the other hand, have always sought to rule an independent Afghanistan under their own Islamist leaders.

The two groups rapidly became locked in a brutal war which culminated in a 2018 clash and a crushing defeat for ISIL-K, with most either scattered or captured by government forces.

The rival groups continue to hate each other intensely and in recent weeks the Taliban has apparently followed through on its promises to execute captured ISIL-K members on sight.

ISIL-K has been badly battered by war with the Taliban and American airstrikes but several hundred members are still in Afghanistan and able to pose a threat.

Much of the fear comes from the possibility that some may have escaped when Taliban forces opened prisons in major cities they captured, largely with the intention of freeing their own imprisoned supporters.

The threat from the remain ISIL-K members to current evacuation efforts is, if anything, increased by the fact that the group is now scattered and small.

Even one ISIL-K terrorist with a suicide vest could likely create carnage in the densely packed airport before NATO or Taliban troops would have any chance to spot the threat.

Taliban and NATO leaders currently have a shared interest in seeing the Western powers leave as quickly and smoothly as possible.

ISIL-K has every reason to interrupt the evacuation process and create additional mayhem; more than anyone else in Afghanistan, the group is likely motivated to attack the airport.

The threat of ISIL-K is, to some extent, the threat of the unknown. No one knows how many members of the terrorist group could be still active in Kabul and waiting for an opportunity to strike.

Everything Just Blew up in Nancy Pelosi's Face 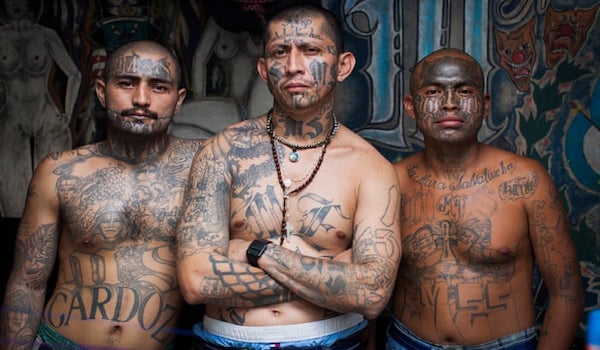 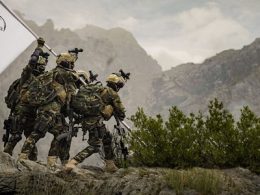