The mainstream media doesn’t want you to see this video General Flynn just posted on his twitter. It’s important we spread the word about this deep state coup taking place to push President Trump out of office. Data scientists have uncovered a number of voting errors and irregularities in the 2020 election. The American people are pissed, and we want answers.

On election night, vote totals and updates were sent from data companies such as Edison and sent to the various media companies. This is an automated process.

For those who were watching closely, you might have noticed something strange happen on CNN. Live on camera on election night, CNN experienced a switch in 19,958 votes from Trump to Biden. The switch took place at approximately 11:08pm and you can see it in the video below.

Yet another example of vote switching took place in Pennsylvania. On election night, President Trump had more than 413,000 votes. Suddenly he dropped down to 292,000 votes.

How did this happen? All voting is all done in an additive process. This means that as votes are counted, the numbers should go up. Vote totals should never go down!

Was this a software glitch? Human error? Or something more sinister? The strange thing is, there were dozens of these errors that took place all over the country on election night.

And they always seemed to benefit Joe Biden. This is a disgrace. Be sure to share this video and contact your legislatures. Demand a fair and transparent election. 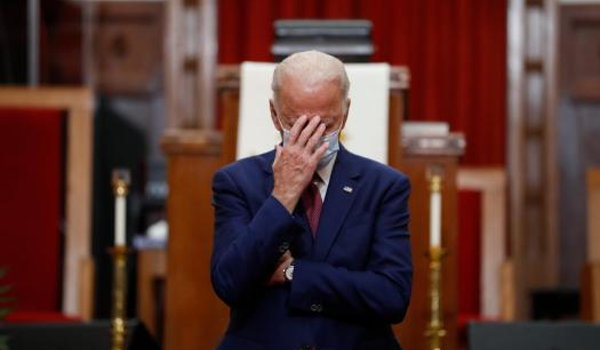 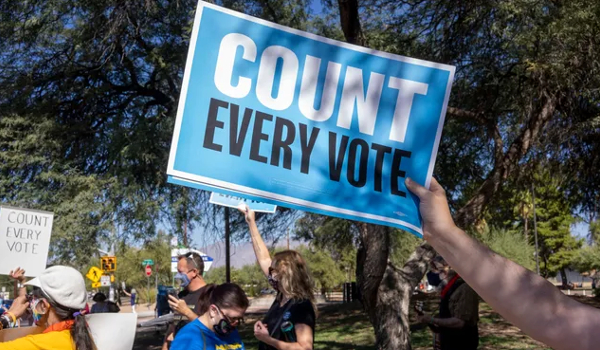