The Biden Administration is threatening the President of Brazil for doubting the security of the upcoming elections in that country. President Jair Bolsonaro has expressed concerns about the electronic voting systems used in Brazil and wants a return to paper ballots before the 2022 elections. U.S. National Security Advisor Jake Sullivan has reportedly told Bolsonaro that the Biden Administration does not acknowledge the possibility of corruption or voter fraud interfering in Brazil.

Bolsonaro, elected in 2018, is a populist who has embraced controversy and built a political career out of speaking his mind about the state of Brazilian politics.

His personality has made him both a natural ally of Donald Trump and a frequent target for anyone who opposes Trump and sees in Bolsonaro a manifestation of the global impact Trump style politics have had.

Like Trump Bolsonaro is openly expressing doubts about the validity of the Brazilian voting system and the possibility for a fair result in his upcoming bid for reelection.

His primary opponent, former president Luiz Inácio Lula da Silva only recently had his conviction for graft overturned by the Brazilian Supreme Court.

According to Bolsonaro that court is biased in favor of the former president. The voting controversy has become central to the fight between the president and the court.

The court has launched an investigation into the criticisms Bolsonaro has made of Brazil’s electronic voting system, which could potentially see him legally disqualified from running in 2022.

The President of Brazil has not shown any intention of calming his rhetoric, instead he recently called the head of the Brazilian electoral court a “son of a whore” and doubled down on his attacks.

He has also implied that he may refuse to accept the results of the election if he is defeated, an attitude which has likely concerned the Biden Administration.

The situation in Brazil could become a reenactment of the 2020 presidential election in the United States if Bolsonaro continues to defy the courts.

By sending Jake Sullivan to criticize the position of Bolsonaro the Biden Administration is propping up its own position at home.

The credibility of this is undermined somewhat by the notorious corruption present in Brazil, corruption which Bolsonaro came to power by attacking.

The future of Biden foreign policy may involve a number of shifts on the topic of voter fraud, which evidently only exists in elections which favor candidates who are not supported by the White House. 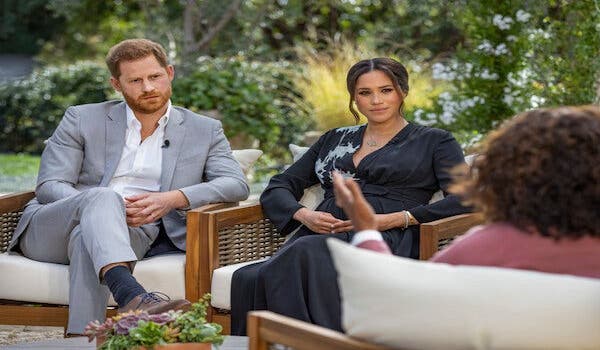