Trump isn’t bothered by this, he saw it coming a mile away. But others are rejoicing. New York State Attorney General Letitia James turned heads by announcing a major civil lawsuit against Trump, his organization and his three oldest children. He supposedly overvalued his assets by billions and committed tax fraud. She wants him barred from ever doing business in New York again.

Response to the lawsuit

James made sure to provide the feds and IRS with her findings so they could pursue him with criminal charges. Those on social media were excited while Trump supporters rolled their eyes at seeing the witch hunt continue.

Michael Cohen in particular was jubilant. He was a former Trump Organization attorney. While some of the excitement was contagious, others were more skeptical of James’ motives.

It's extra satisfying that NY AG Letitia James is itemizing ALL of trump's fraud and putting his adult spawn (Ivanka, Don Jr, and Eric) all on the hook.

The lawsuit is political

Since Trump knew it was coming that makes it look suspicious. This will continue since there is no push back from anybody, media or law.

The Trumps are just disgusted at another waste of time and money, mentioning that her office is weaponized People who need to bolster their image will try to take down somebody who was powerful.

Trump has known this is will happen for 2+years. It's why after living in NYC his entire life he moved to Florida post White House.

Trump has 6 corporate bankruptcies = does not care about ANY reputational/bank damage.

This is a CIVIL CASE. Not criminal = NO ARREST.

The lawsuit for the DNC

She’s tied with her Republican opponent just 49 days from the next election. Kimberly Guilfoyle mentioned James has spent her entire career trying to “get Trump”.

She’s launched one investigation after another, each time coming up with nothing. Her poll numbers are lousy, she’s trying to raise them by running on a “get Trump” platform and Trump said as much. He wrote on Truth Social, “I never thought this case would be brought — until I saw her really bad poll numbers. She is a fraud who campaigned on a ‘get Trump’ platform.” Those who want Trump brought down will be excited to see his business interests implode from this lawsuit. There are supposedly a ton of material that will get the job done.

THIS is a Perfect Example of Why We Should Be Wary of The FBI... 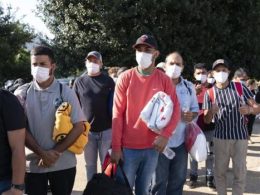 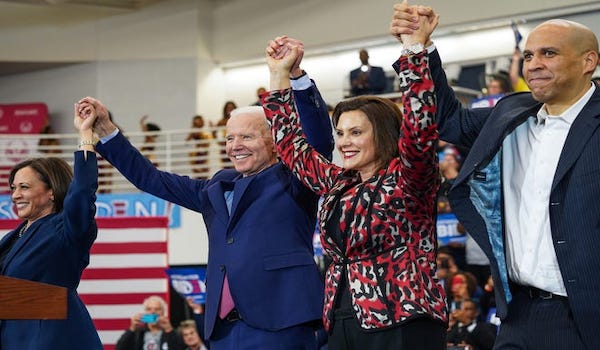 Joe Biden continues to pack his cabinet with deep state swamp creatures. The latest picks will round out…
byStaff Writer

A former Kansas City Royals and St. Louis Cardinals pitcher is no longer with us. Mark Littell has…
byAnthony Smith