No Democrat will answer certain questions, among them, when was the last time you looked at the income and expense sheet of your most profitable oil company? Joe, are they rolling in the money or is that profit margin thin enough so that added taxes and regulations force them to outsource overseas for cheaper resources? Taxpayers are forced to pay for your fuel usage in addition to our own.

Joe, you can be in charge of the next Venezuela

It can happen here. Venezuela was a wealthy nation til the political favors starved the people in 10 years. Those in power though were in their guarded ivory towers.

The wealthy paying “their fair share in taxes” will result in the wealthy leaving the country for places on the globe that are favorable to them. Americans vote with their feet. It’s happened before, it can happen again.

Biden is not going to stop until gas prices are higher in America than they are in Europe. https://t.co/bMAOcJXqzT

Joe and the Democrats want to destroy America

The only way it makes sense is to line their pockets before being thrown out. It’s questionable as to whether they can be voted out. The machines and the media are rigged. Legally rob Americans and retire to an island. Otherwise, if you hate it here, nobody is holding you back. You can leave at any time.

It can’t be constitutional to bankrupt the United States. An oath is only as good as the people willing to utter the words.

The only way Joe got the White House was by theft

There are far more anti-Trump voters than just pro-Biden. Some people blindly vote Democrat until something catches their attention.

Talk of winning the House and Senate in 2022 and beyond is all hot air until the 2020 election fraud has been dealt with. Otherwise, the only way your vote counts is if it’s Democrat. 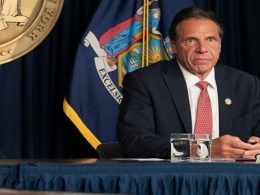 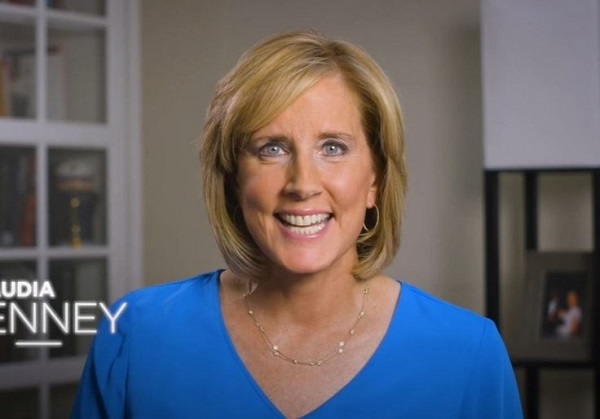