Trump was right about a lot of things. That’s why Democrats and the media hated him. And since Democrats politicized everything, anonymity is your biggest ally everywhere. There’s a reason Trump tried to work with Section 230. The news doesn’t report news anymore. Tearing down law is part of tearing down the nation. We can become Venezuela. We can be in another civil war. It may only be a matter of time.

Trump will probably be censored

For as long as he continues to speak. He makes sense. He can see the road we’re walking down as much as he tried to do something about it as President.

Trial jurors in the Derek Chauvin case are anonymous and hidden from view. If their identities are discovered, those jurors can be pressured into voting a particular way, say maybe by threatening their families, their livelihood, their home. Democrats have learned that threats work so it’s continued.

NYT: "whaaa, mean people are tweeting at our poor widdle journalists! This is targeted harassment!!!"

Also NYT: "Here is everything we can pin down on anonymous jurors. Gee, we hope their identities don't get leaked and bad things happen."

Trump wanted us to open up

From COVID but in this case, it’s a huge help for the jurors to have masks on. Who knew the masks would be useful in such a way? Because members of the press were allowed into opening arguments, the need for those jurors to be hidden is enormous.

On occasion the law is enforced. So far, keeping jurors hidden is being held up. But the NYT is lawless. This is jury intimidation. If this law is enforced, the people enforcing it will likely be destroyed.

If Trump can continue to work

Behind the scenes as much as possible, we can use all resources in our arsenal. The fight to remain a nation needs to continue. The Democrats are fighting for one party rule. Without those checks and balances, people who believe differently can be targeted and destroyed.

Like the Democrats in the White House, one thing is said publicly, something else entirely is being done. It’s also a way to keep those eyes focused on them. They need to remain relevant.

Thy prophets have seen vain and foolish things for thee President Biden. There are great lamentations in the…
byScott Moore 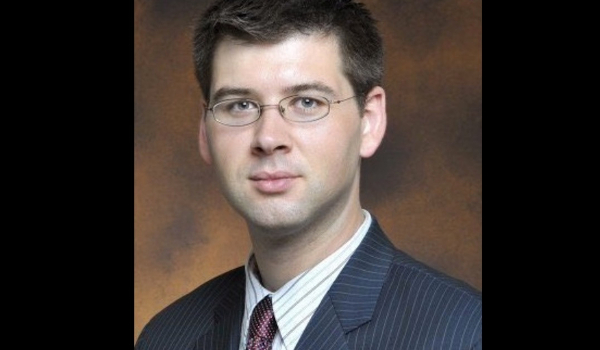 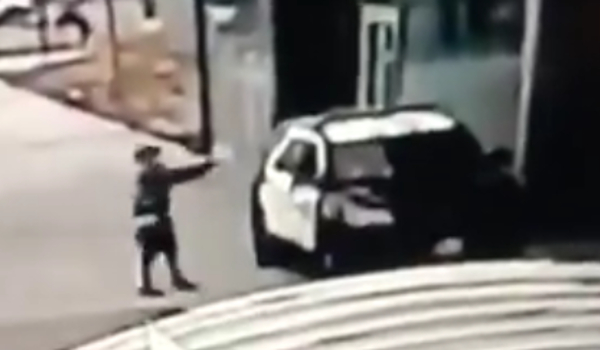