Years before BLM iconoclasts tore down statues by force last Summer, the statue of Cecil Rhodes at Oxford University was an obsession for many activists. The Oxford statue, targeted by the “Rhodes must fall” campaign for years, was expected to be dismantled after the events of the last year. Now, however, the Oriel College, where the statue is located, has declared that Rhodes will not be falling after all.

Cecil Rhodes is perhaps best known to Americans for his famous Rhodes Scholarship, which helps promising students from America and elsewhere to study at the prestigious Oxford University.

Increasingly in recent years students who have received Rhodes Scholarships have criticized the philanthropist and agitated for the removal of his statue from Oriel College, which he attended himself.

The protesting ingrates have shown no qualms about criticizing the man after accepting his money to fund their own education.

Rhodes is hated for the role he played in the spread of the British Empire in Africa, where he played a key role in building infrastructure and where he made his enormous fortune.

He was not shy at all about his patriotism; Rhodes once stated that being born an Englishman meant winning “first prize in the lottery of life”

Rhodes coupled his great generosity with his great enthusiasm for empire building and was determined to spread British power in Africa. He once even regretted that he could not annex the rest of the Solar System.

Rhodes remains understandably controversial, yet his role in enabling promising students to secure educations which would otherwise be far beyond their means has been generally seen as a great philanthropic legacy.

Regardless of how he is remembered elsewhere, one would think that Rhodes at least deserves to be honored at the university which he has allowed so many students to attend.

Fortunately, in this one case at least the BLM demands will not be indulged. After initially indicating that the statue would be removed Oriel College has abandoned this position, claiming that the decision is due to the cost and complexity involved in removing the statue.

The Rhodes Must Fall campaigners called the decision a “slap in the face with the hand of white supremacy” and demanded that the college immediately take steps towards offering reparations.

The heavy statue is located near the top of a building which is several stories tall and would thus be extremely difficult for protesters to access.

If the impatient protesters are determined enough to attack the statue themselves, the likelihood of severe injury or death would be high. That would be a real tragedy.

According to Imperial Palace Leader Joe Biden, THIS is the Most 'Patriotic Thing You Can Do' 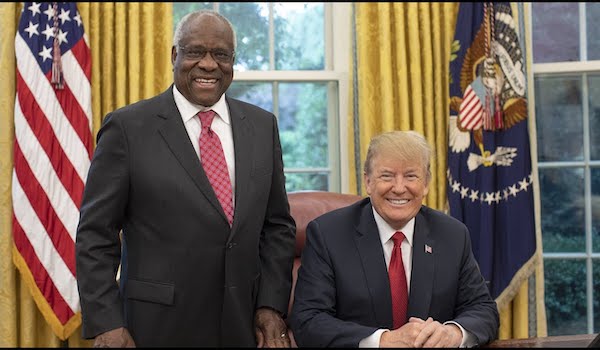 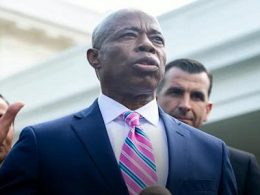