From the beginning, people wonder how on earth AOC got elected. She made no sense. Representative Alexandria Ocasio-Cortez accused Texas Governor Greg Abbott of not understanding a “menstruating person’s body”. If she had checked the governor’s age and marital status she might have gathered that he was old enough to have been around women since he’s married with a child.

It’s a Democrat’s job. At one point, both parties worked together for the United States. Now it’s all about the power and money.

Alexandria Ocasio-Cortez doubled down when Sarah Palin called her a “fake feminist”. AOC is so fake it’s unreal.

I’m so sorry Sarah Palin is mad at me! In fact, to address this I set up a special hotline just for her https://t.co/FGUWvdqt4T pic.twitter.com/Fcr8cYvEYT

Sarah Palin just laughed it off

“Wow, AOC, she’s really milking this, isn’t she?” Palin chuckled. “She’s such a fake feminist that she would bring up an issue like this and try to use it to make some kind of political point.”

“She’s so off-base politically, but even off-base in the analogy or whatever it is that she’s throwing out there. She’s milking the whole female thing, and as a real feminist, I’m embarrassed for her,” Palin continued.

Ocasio-Cortez can think what she wants. She took to Twitter to sneer at Palin. “Does my existence make you mad? Does the fact that, yes, I am a mouthpiece for the people of New York’s 14th Congressional District upset you?” Ocasio-Cortez scoffed. “Well, I have help for you. Call 1-800-CRY NOW. That’s 1-800-CRY NOW.”

AOC mocked that she’d set up a website that had raised over $250,000 for abortion providers and female reproductive health providers in Texas. The new legislation went into effect last week.

AOC is plugging her ears

She can say what she wants but anybody willing to dig into the law will find out what it really says. Abbott said rape victims can still get an abortion even before a fetal heartbeat is detected. Texas isn’t sitting on its hands when it comes to removing rapists.

Ocasio-Cortez just sniffed, “He speaks from such a place of deep ignorance … and it’s not just ignorance, it’s ignorance that is hurting people across this country.” 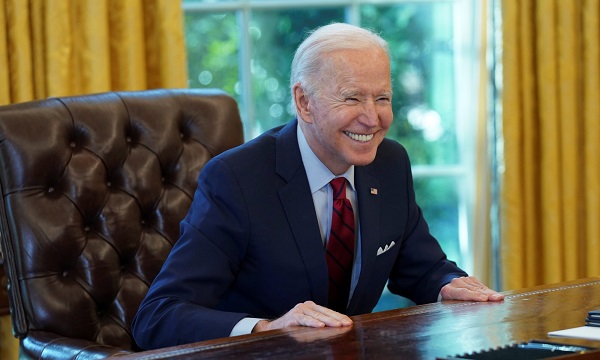 There’s a lot of “fake” involving Biden. The CDC can put up fake numbers, so can pollsters. In…
byPatti Walbridge 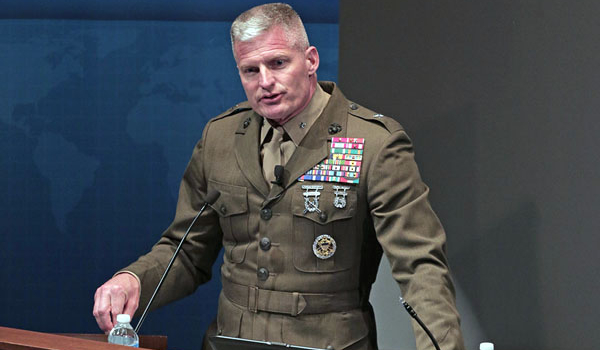 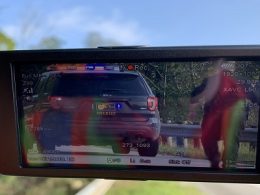