CNN’s Jeffrey Toobin, notorious for exposing himself on a Zoom call with colleagues, is now back on his network with no consequences and is free to describe Kyle Rittenhouse as an idiot. Toobin, a key legal analyst for CNN, was apparently too valuable for the network to fire. Alternatively, his employers felt that there was nothing wrong with what Toobin did. Whatever the case may be, he clearly has no right to be calling anyone else an idiot.

Toobin argued that Kyle Rittenhouse was an “idiot” for showing up to the riots in Kenosha, Wisconsin at all and inserting himself into that situation.

The CNN analyst did admit that the prosecution has a very difficult case in proving that Rittenhouse had an actual intention to murder protesters, rather than simply acting in self defense.

The trial is indeed going poorly for the prosecution. What’s frightening is that CNN and other media outlets are continuing to push lies and half truths even as an acquittal becomes more and more likely.

It seems very obvious at this point that much of the mainstream media is preparing to incite rioting in the event of any conclusion to the trial which does not end with Rittenhouse sentenced to life in prison.

Mainstream media outlets are attacking Judge Bruce Schroeder as biased for his refusal to allow inappropriate or illegal lines of questioning from the prosecution.

These people have absolutely no interest in justice and a fair trial. A large part of the country feels that anything less than a lynch mob is definitive proof of a racist justice system. 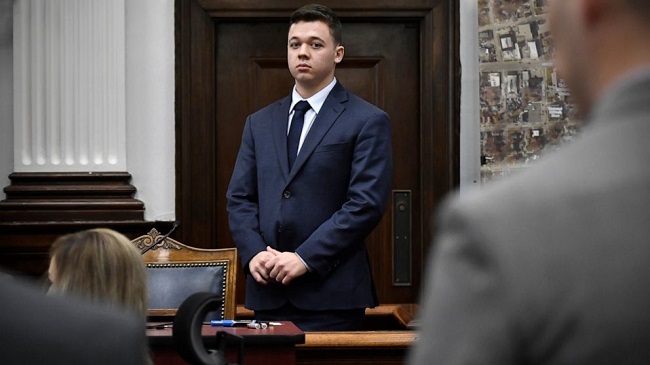 In calling Rittenhouse an idiot, Toobin and CNN are approaching one of the core issues which ensured that this trial would happen when it should probably never taken place at all.

Toobin and those who share his opinions believe that any citizen who intended to defend themselves or their property during the riots of 2020 should be considered guilty of something.

Rittenhouse specifically would have been far better off if he had stayed home that night. CNN is hypocritical in not pointing out that everyone else should have also stayed home.

Leftists believe that anything less than giving BLM and Antifa rioters free reign to loot and burn to their heart’s content last year implies some degree of guilt.

Kyle Rittenhouse individually is on trial but the millions of normal Americans who shared his view of the riots are also on trial for opposing the right of BLM to steal or destroy whatever they want.

CNN is counting on media pressure to intimidate the jurors and force the sort of automatic guilty verdict which was delivered in the Derek Chauvin trial. The riot incitement is insurance.

Michelle Obama's Golden Child is About to See Jail Time 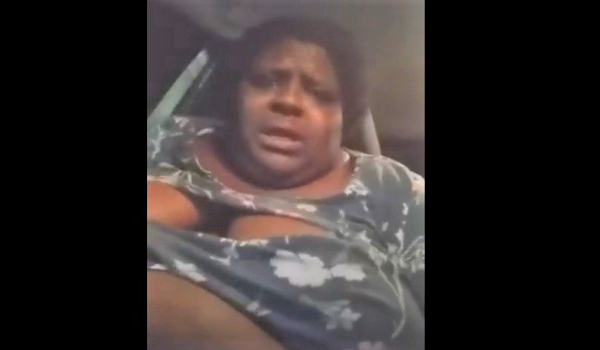 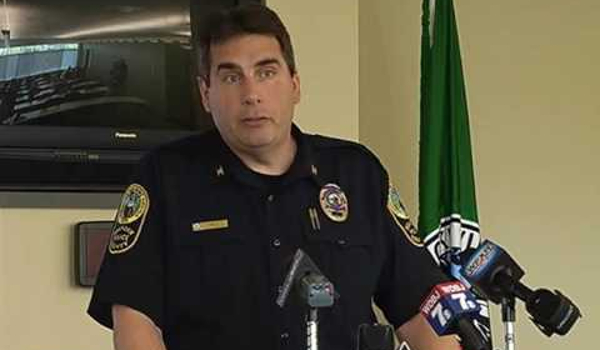