More than 100 members of the House of Representatives are prepared to object the election certification. Biden’s inauguration is being “scaled down” in Washington DC. Massive amounts of active duty Army troops seen boarding flights out of Atlanta. It’s happening.

White House Chief of Staff Mark Meadows said Saturday evening that the GOP now has “well over 100 House members” and “a dozen senators” slated to stand up for election integrity and object to the certification of the election on January 6 — a remark that followed the joint-statement released by several Republican senators who, led by Sen. Ted Cruz (R-TX), announced that they will reject the electors from disputed states.

“We’re now at well over 100 House members and a dozen Senators ready to stand up for election integrity and object to certification. Time to fight back,” Meadows tweeted Saturday evening.

Breitbart News reported, at least 140 House Republicans, including incoming lawmakers who will be sworn in Sunday, are expected to object to Electoral College votes on Wednesday.

On Saturday, several GOP senators announced that they, too, will “reject the electors from disputed states as not ‘regularly given’ and ‘lawfully certified’ (the statutory requisite), unless and until that emergency 10-day audit is completed.”

“The 2020 election, however, featured unprecedented allegations of voter fraud, violations and lax enforcement of election law, and other voting irregularities,” they said.

“Voter fraud has posed a persistent challenge in our elections, although its breadth and scope are disputed. By any measure, the allegations of fraud and irregularities in the 2020 election exceed any in our lifetimes,” they added.

Vice President Mike Pence’s Chief of Staff Marc Short said Saturday that the vice president “welcomes the efforts of members of the House and Senate to use the authority they have under the law to raise objections and bring forward evidence before the Congress and the American people,” noting Pence “shares the concerns of millions of Americans about voter fraud and irregularities in the last election.”

What's up with Atlanta Airport this evening. These are not all new young recruits. I couldn't see the beginning of the line. pic.twitter.com/HgpZVcN3p0 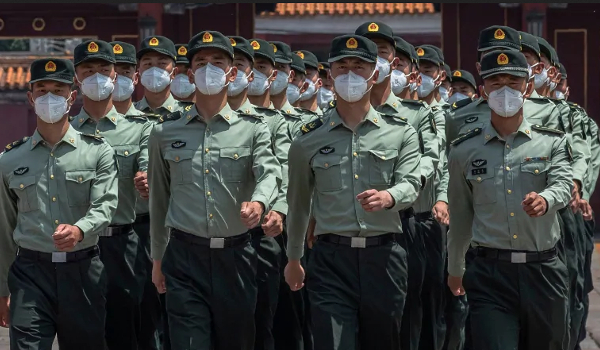 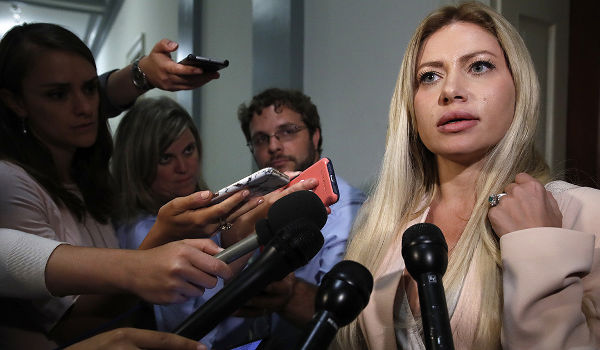 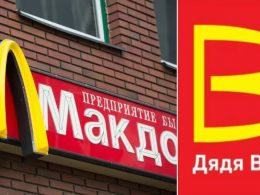