Steve Scalise, House Minority Whip and Representative from Louisiana, announced on Saturday that he believes the presidential election is not over, becoming the first Congressional GOP leader to comment on the matter after Joe Biden was declared the president-elect by multiple mainstream media outlets.

As was expected, the mainstream media quickly fell in line with Joe Biden’s “victory,” ignoring the numerous examples of voter fraud, “glitches” in vote-counting software, and other shady situations surrounding the election.

Rep. Scalise has asserted that the outcome of the election cannot be officially determined until all legal challenges have been resolved.

“The election isn’t over until all legal votes are counted and certified. There are still serious legal challenges that have been made, and until that process is resolved, the election is not final. The American people deserve a fair and transparent process,” Rep. Scalise tweeted on Saturday afternoon.

The election isn’t over until all legal votes are counted and certified. There are still serious legal challenges that have been made, and until that process is resolved, the election is not final.

The American people deserve a fair and transparent process.

Democrats are already stepping up their unhinged rhetoric, trying to say that President Trump and his Republican allies in Congress are sowing doubt in our election system because of the legal challenges. Nancy Pelosi went as far as calling them “domestic enemies” live on MSNBC:

I was shot because of this kind of unhinged rhetoric.

Democrats and their allies in the media are also freaking out about the failure of their predicted “blue wave.” Instead of Republicans losing seats in both the House of Representatives and the Senate, they actually gained seats, keeping their majority in the Senate, and reducing the Democrats majority in the House.

The pollsters and the pundits said Republicans would LOSE 10-15 seats in the House.

What actually happened: Republicans GAINED a large number of seats, welcoming our most diverse class of conservatives ever.

Due to their losses, Democrats likely will not be able to implement many of their plans, even if Joe Biden does win the presidency.

It is refreshing to see Republicans actually fighting for once, instead of rolling over and ignoring the voter fraud. Representative Scalise called for Americans to demand transparency, the counting of all legal votes, observation of ballot sorting and counting by both parties, and election laws to be enforced as written.

Every single American citizen should be demanding all of this:

Senate Majority Leader Mitch McConnell and House Minority Leader Kevin McCarthy have yet to comment on the election’s supposed outcome. 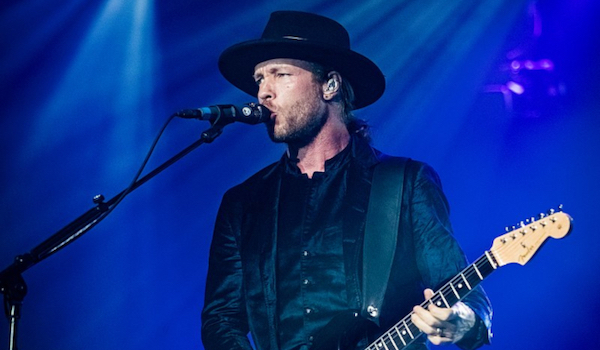 In a recent interview, Al Sharpton called President Donald Trump a “charismatic con man,” adding that he had…
byRyan Michael

Shepard Smith, who left Fox News in October of 2019, has moved to NBC/CNBC, and his viewership is…
byAnastasia Boushee