From the ongoing Virgin Islands Probate Court bickering between the Attorney General and Jeffery Epstein’s estate, it’s easy to see that Ghislaine Maxwell dropped an explosive bombshell. Lawyers controlling the money are obviously nervous. She appears to be holding something powerful over their heads, motivating them to cover her behind. The lawyers have no choice except to leave their fate, and hers, in the hands of the judge. They seem to be hoping the Deep State will get to the judge too, and save all their assets at the last minute.

Ghislaine Maxwell is the one person with the most to gain from some sneaky legal language. In order to settle their claims against the estate of Jeffrey Epstein, his victims will need to sign a release form. The Attorney General representing our interests in the U.S. Virgin Islands, Denise George, stresses that the way the form is written makes it a total travesty of justice. Before they can see a single penny, the victims must agree not to go after any of the other involved criminal pedophiles. She’s fighting that tooth and nail.

Aristocratic estate lawyers, with potential conflicts of interest and separate indictments, admit that the whole purpose of the document is so the estate can avoid “being pulled into litigation by individuals who claim that the estate is legally responsible for their actions.” Specifically, they point the finger at Ghislaine Maxwell. It’s clear that they regard her as a powerful force to be reckoned with, perhaps feared. They made one last argument, then left the decision up to the judge.

“The attorney general has no right to inject herself into the program, dictating its policies, procedures and administration,” Richard Kahn and Darren Indyke wrote. “To allow her to do so would rob the program of its independence, one of its most critical attributes.”

Epstein’s “one-time muse and longtime business associate” went underground immediately after Epstein’s death. Her lawyers filed a claim against the estate recently, “alleging that Epstein promised to pay her legal expenses.” She also asked the estate to “pay for her personal security.” As far as the world can tell from the sketchy news reports, they’re probably obligated to write the checks.

Epstein and Maxwell, ‘two pedophiles in a pod’

The Deep State does not want Ghislaine Maxwell on a witness stand. She’s alleged to enjoy molesting young girls every bit as much as Epstein. They’re often called “two pedophiles in a pod.” There are also reports that she’s hooked in tight to the globalist elite as an operative for the Deep State. From what is already known about Epstein and his operation, they were in a prime position to blackmail major world leaders and captains of industry. She may have been the one in charge, with Epstein nothing but a front man and patsy.

Maxwell was “intimately” close with her father, who was also allegedly a powerful Mossad agent. Maybe even a double or triple agent. His pampered daughter Ghislaine holds valid licenses both to fly helicopters and pilot submarines. Gathering all the clues together makes it look like she knows all the ins and outs of the classic “badger game.”

By waving their harem of underage sex-slaves under the noses of vulnerable men like Prince Andrew, Bill Clinton, and maybe even Hillary Clinton, they would have collected a treasure trove of blackmail material. Somebody must be holding onto something pretty powerful. When Epstein was arrested in Florida, he was offered the plea deal of the millennium. Not only did he get off with a light slap on the wrist, the prosecution gave total immunity to all of his co-conspirators. Was that to protect Maxwell?

In the Virgin Islands, It’s not clear how long we’ll have to wait before the judge decides, but “both sides have now filed documents declaring they are unable to break the impasse and want a judge to do so.” For a while, Judge Carolyn Hermon-Percell won’t be sleeping in the same place twice and eating nothing that doesn’t come from a can she opened herself. 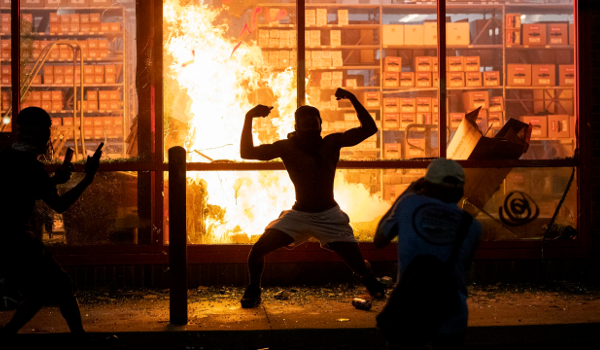 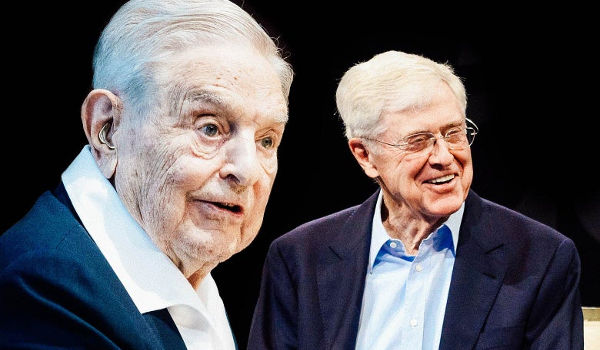 U.K. Prime Minister Boris Johnson revealed his resignation and will step down as leader of the Conservative party…
byStaff Writer

South Carolina has never been the most easily compliant of states. Now the state is again leading the…
byStaff Writer