One internet super sleuth has stumbled on what looks a lot like a clue. An large cluster of shelters, set up originally for the homeless in the ground zero city of Portland, Oregon, appear to have been hijacked by radical Antifa-linked anarchists. Portland’s pyromaniacs seem to be using city funded sanctuaries as their “war camp” between the nightly Black Lives Matter riots.

The city of Portland meant well, they thought, when they set up a tent camp for the homeless in the midst of the Covid-19 outbreak. As The Oregonian reported at the time, “the three sites — two on Southeast Water Avenue and one near the westside base of Broadway Bridge — will also group residents in a way that has rarely been done in Portland shelters.”

Each bivouac is “segregated” by preference. “One site will give priority to LGBTQ people.” They get top priority. Then comes “one for people of color.” The city notes, “anyone who wants the services specific to those sites will also be allowed to camp there.” At the bottom of the social barrel, come the White folks. “The third site will be for everyone, with an emphasis on older people.” Each of the three locations was designed with “45 tents on platforms with cots inside for an individual person or couple.”

The city provides everything. Each tent sits on its own “12-foot-by-12-foot plot of land” and “the city will provide sleeping bags and tents to ensure they are clean and hygienic. People will be able to store their belongings, including their own tents and sleeping bags, while staying at the camp.” While originally established with good intentions, It’s apparently been hijacked by the hoodlums for use as a “war camp.”

How, one videographer asks, “can people spend all night rioting, destroying businesses, and beating up American citizens and then go to work to earn money for food, clothes, and shelter?” It just “doesn’t seem possible, right?” Well, what if you happen to have a place nearby to food, clothe and shelter an army. That way, “they can continue to fight against the police and the American government.” A self-proclaimed “group of internet sleuths” thinks they found an “Antifa war camp.”

One resident of Portland, Oregon, found the camp, set up with “a lot of similar-looking tents, all set up in a fenced-in area, complete with a row of porta-potties.” How convenient, he thought, before digging into it and learning that the city had been looking out for the homeless. Still, the official story doesn’t quite add up. One of the most infamous anarchists leading all the violent rioting lately is called “Trumpet Man.” Camillo Massagi “has been arrested several times for rioting and is a reported member of the violent leftist group Antifa.” Guess where he hangs out when he’s not burning down police stations.

The video documents that “In addition to ‘Trumpet Man,’ there are other ‘Antifa-looking’ folks meandering around the ‘camp,’ who are violent. One guy even got a slingshot and tried to attack the guy who was filming the camp.” Even if the place really is a homeless encampment, we “need some honest Portland journalists to go in there and investigate to see what’s really going on.” It’s just too darn convenient that “these ‘Antifa’ members are losers with no jobs, and no life” can “be living like hobos in government-funded tents.” 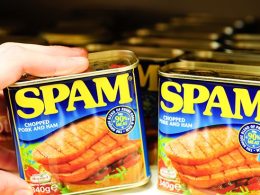 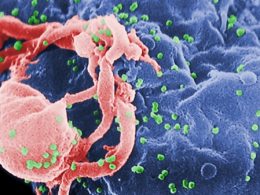 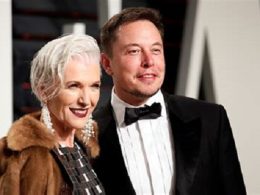 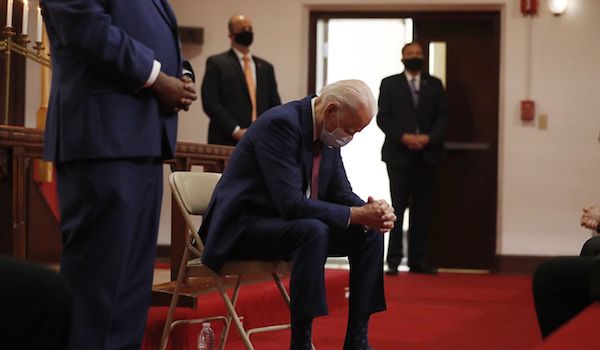