Bending to the mob will bite you. Or in this case, cancel. Imagine Speaker Nancy Pelosi not being liberal enough! BLM, ANTIFA and the Cancel crowd are running right over the Queen’s head. Pelosi isn’t willing to give up the corporate money. Ironically, that may be her undoing. The woke crowd suddenly wants corporate money out of the White house. AOC was part of a Green New Deal protest outside Nancy’s door rather than stepping inside to talk.

You can’t rein in this crowd, Pelosi. They’ll run you out

Pelosi isn’t woke enough She’s fighting for millionaires rather than Medicare for all. Don’t bend your knee in understanding. You don’t understand them at all.

What you thought was awareness was a show of weakness. Conservatives instinctively knew you can’t do this and remain in power. Violence must be met with violence – or you’ll get run over.

Pelosi and Democrats are dealing with something out of their league

Government is accustomed to money and power. This has gone on almost since the country was founded. Some members of government depend on it more than others.

Trump is trying to get corporate money out of government. It’s an uphill battle though, against things that have been done a certain way for a long time.

But polls will tell you what you want to hear rather than the truth. When Hillary was denied the Presidency, it raised the question as to why polls existed at all. At the time, it was curious watching pollsters explain why they still needed to exist.

The left can eat its own. Two organizers chimed in:

“I actually understand why liberals and centrists are lashing out at the #PelosiMustGo hashtag because I used to be them. I used to think all Democrats had our best interests at heart. I had no idea corporate Democrats like @SpeakerPelosi were putting corporations over people,” one organizer said over Twitter.

“Nancy Pelosi first ran for congress in 1987 against Harry Britt, an openly gay socialist & activist during the civil rights movement. She has single-handedly undermined the working class ever since, working endlessly to protect the power of the wealthy,” another organizer agreed. 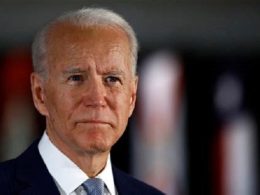 A lot of people are going to come through our borders next month. The feds have nothing in…
byPatti Walbridge 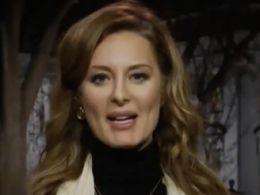 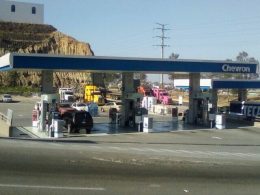