Yet another veteran has died needlessly inside a VA facility. The local police could have prevented it but they didn’t have a clue. The month-long search for a 62-year-old vet missing from a Bedford, Massachusetts, housing community ended on Friday. While nobody thinks foul play was involved, the circumstances of his death spark serious suspicions about the competency of both the administration and the police.

Last week, a body was discovered by a resident in an emergency exit stairwell on the campus of Caritas Communities, described by The Hill as “a nonprofit organization that works to prevent homelessness by providing housing to low-income individuals.” This particular facility only provides services to formerly homeless veterans.

The name of the veteran hasn’t been released but he was last seen a month earlier, on May 8. Nobody at the facility noticed he wasn’t around until May 13. That’s when they called the VA officials to let them know they had a missing patient. If they bothered to look for him, they didn’t look very hard.

They called the police the next day and it seems that they didn’t look very hard either. We know now that he wasn’t trying to evade detection and would have loved an assist from someone. At the very least, he would have been discovered sooner. 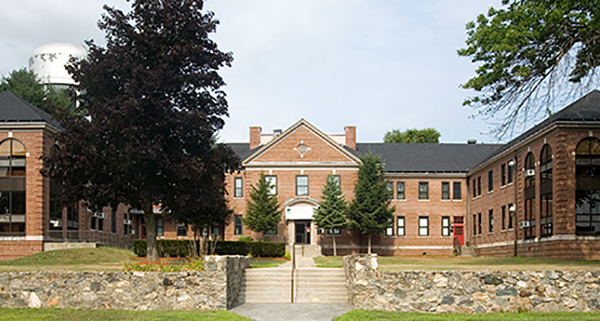 Nobody is sure yet what the cause of death was but the veteran “was found wearing the same clothes from May 8.” The district attorney promises an investigation. The rough draft of the Chief Medical Examiner “suggested there was no foul play.”

He might not have been shot or stabbed but many Americans feel that the way he was ignored was foul. The Veteran’s Administration isn’t supposed to play that way. They’re trying to shift the focus from why nobody bothered to take a walk around the property to look for the man.

The coverage from The Hill suggests that the veteran wasn’t supposed to be using the stairwell as if that excuses the failure to search them. “Residents said that parts of the complex had been blocked off for months to prevent the spread of the coronavirus,” they write while crediting WBZ-TV for the quote.

The VA is refusing to accept any blame, insisting that “the man who died was a non-VA resident and was found in a stairwell owned by a private company.” Wrong. In order to live in that particular facility you have to be a veteran. The “private company,” Caritas, swears up and down that the stairwell is “solely controlled by the VA.”

ANTIFA Mob Violently Attacks Man Who Tried to Stop Them From Committing Crimes, Then He Pulls Out His Firearm and Blasts (Video)

The Taliban may have won their war but the violence in Afghanistan is not over yet. Hamid Karzai…
byScott Moore