The police hunt is on for two men who have robbed over seven Walmarts in four different states.

According to the Warminster Township Police Department, the two men walked into the local Walmart located at 100 E. Street Rd. around 9:40 p.m. Once inside they approached a register with products in hand, as witnessed by a passerby who called police following the incident.

Just as the cashier was opening the register during the transaction, one of the men went behind the cashier and grabbed a handful of cash before fleeing the store and driving off in a black Lexus.

The two men were last spotted leaving the Jacksonville Road entrance to the store.

Reports state that the one of the men was identified as being light-skinned, black, with a tall and lean build while wearing a black face mask, leggings, and hoodie with American flag stripes on the back.

The other man was identified as being black, slender, and medium height, wearing tan jeans and a black hoodie with the words “I didn’t do it” printed in yellow ink on the back.

In a report by NBC10, police issued a warning about the criminals targeting Walmart locations around the East Coast stating, “the pair has targeted Walmart stores in Pennsylvania, New Jersey, Delaware and Maryland. They said the men pretend to be regular customers checking out, but when the cash drawer opens, they strike, claiming to be armed.”

Walmart said in a statement to NBC10:

“No retailer is immune to the challenge of crime, and we recognize its impact at the highest levels of our company, We’re aware of the crimes occurring in multiple states along the Eastern Seaboard and will continue working with local and state law enforcement to help bring these criminals to justice.” 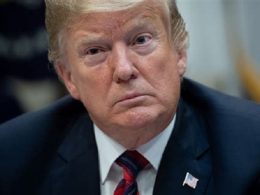 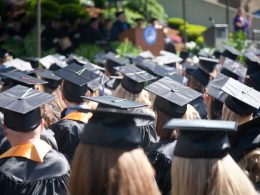 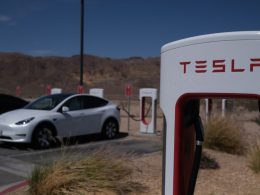 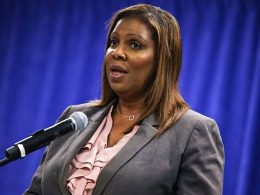