The suicide rate among active-duty  troops in the United States Army has risen dramatically. Suicide has killed far more active-duty personnel than Covid-19 has, according to the Department of Defense. Suicide rates have been climbing yearly for some time now but the 46% increase so far is statistically an enormously significant surge and a sign that the problem is getting much more severe.

Suicide rates are climbing across the armed forces in general  but the most extensive increases are occurring in the Army and the Marine Corps.

Secretary of Defense Lloyd Austin described this news as troubling and admitted that “the trends are not going in the right direction.”

A recent study reported that more than four times as many American active-duty military personnel and veterans have died by suicide than have died in combat in the two decades since 9/11.

The United States Army must surely be the first in history to lose more soldiers to suicide than to either disease or enemy action. These numbers are unprecedented.

Veteran suicide rates in particular are often discussed and addressed in tandem with other awareness raising initiatives related to mental health and the status of veterans in the United States.

For all of this talk, if anyone is making a serious effort to solve the problem then it clearly isn’t working. This is obviously not a dilemma which the United States government is currently equipped to handle. 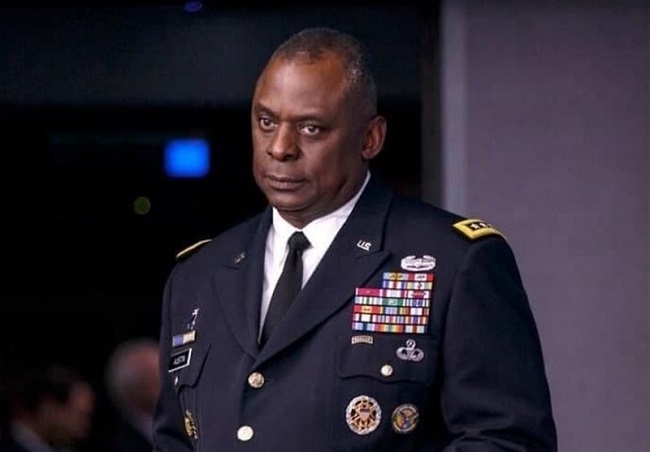 There are deeply rooted problems within the United States Army and the other branches which have apparently been severely exacerbated in the first year of the Biden administration.

What exactly these worsening problems are will be a matter of some speculation and the issue is undoubtedly complex.

That said, there are certain factors we can point to which, at the very least, aren’t helping the situation at all. At worst they might be contributing.

The Pentagon has spent the first year of the Biden presidency working to establish ideological conformity to the Biden administration within the military.

Recruits are explicitly being taught to hate themselves with critical race theory teachings and service is being demeaned with drag queen celebrations and other humiliating gender programs.

America’s opponents abroad have humiliated the United States military while the Pentagon does it at home. This must all be deeply demoralizing to anyone who takes service to their country seriously. It is not a good time to be joining the army.

Chinese Communists Are Building Security For Themselves...

MILLIONS of Unused Expired Vaccines Are Now Set to Be... 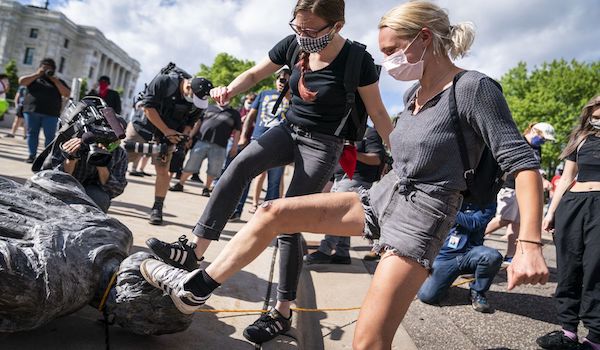