We can hope this works over Democrat cheating. Voters are generally very forgiving. We also understand this nation is a melting pot of many backgrounds. People come from countries where you can’t be voted in to any kind of power. But when you’re sympathetic to people who tear Americans down and try to control rent, that’s a recipe for blight that brings everybody’s property values down.

Some Seattle voters want her out

Kshama Sawant is a socialist city council member that helped Black Lives Matter protests and advocates for $15 an hour minimum wage. There are efforts to have her recalled that are successful so far.

Voters don’t want to move out

Voters might understand the Black Lives Matter plight but not the method used to achieve visibility. Who wants property destroyed and lives threatened to get a point across? If people don’t want to remain in the area because of the destruction, will they be able to leave? If property values drop too badly people may have to just walk away and that’s never good.

Sawant was elected in 2013 as an Occupy Seattle protestor. She needs to win about 65% of the vote to remain in office.

Regardless their politics, you need to have business stay in the area. If business leaves, they take their jobs with them. MyNorthwest.com mentioned the older, conservative voters turned their votes in earlier than younger, more progressive people. Taken to its logical extreme, once those older, conservative voters are gone, the progressives are going to need to be tapped for tax revenue. Progressives seem to love their taxes because they keep voting that way. If Sawant prevails is going to be close.

Sawant thought she’s likely to be fine, saying, “in every one of our elections, there has been a dramatic swing after election night in our direction. While we cannot be sure of the final result, if past trends hold, it appears working people may have prevailed in this fight.” 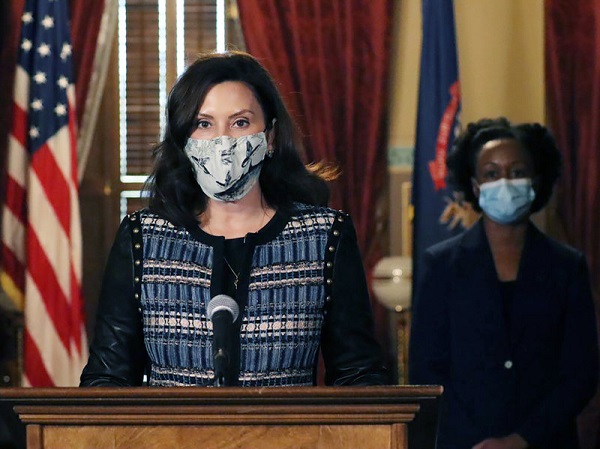 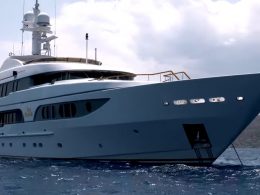 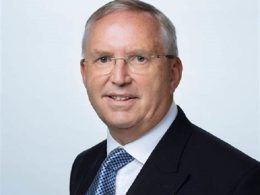 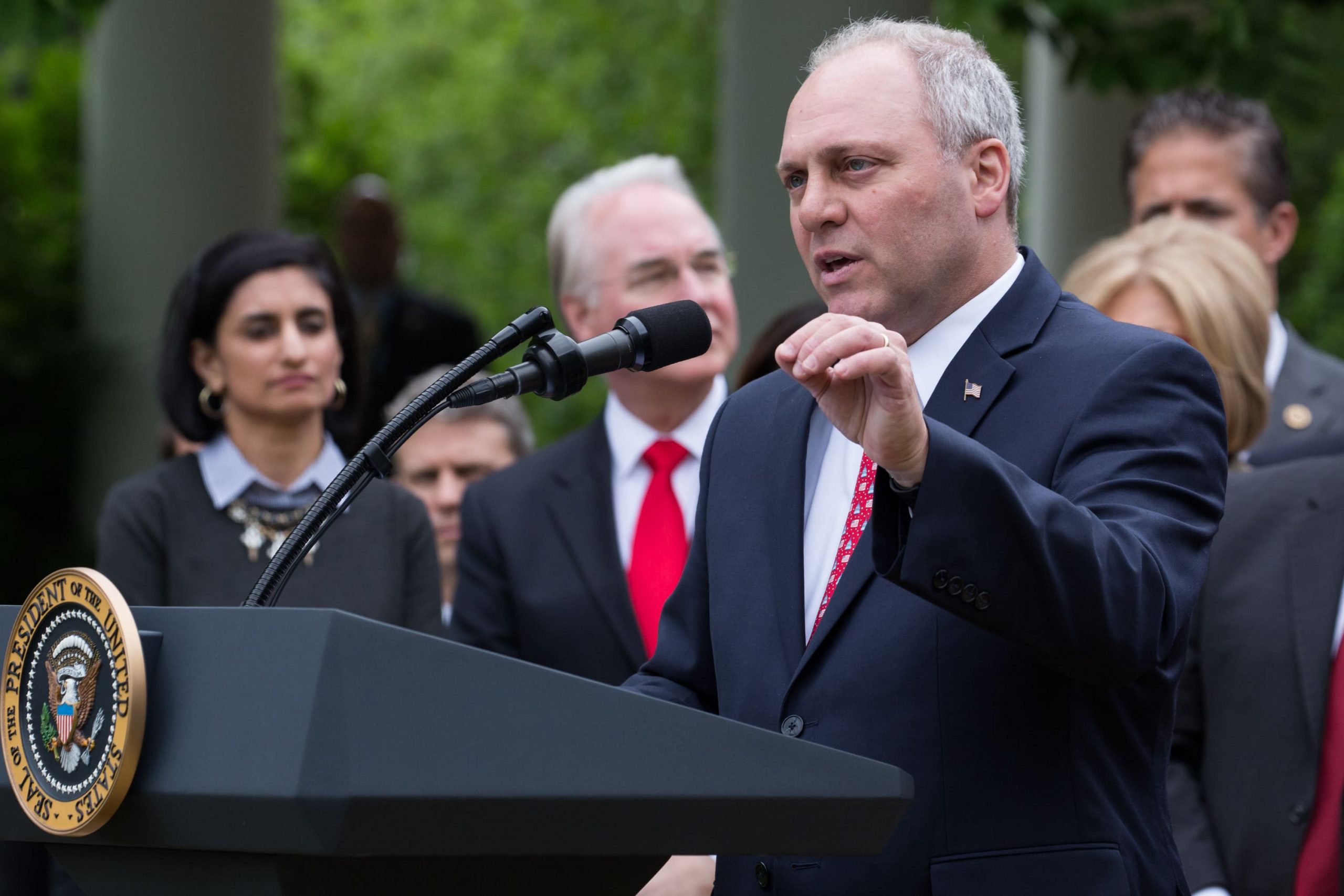 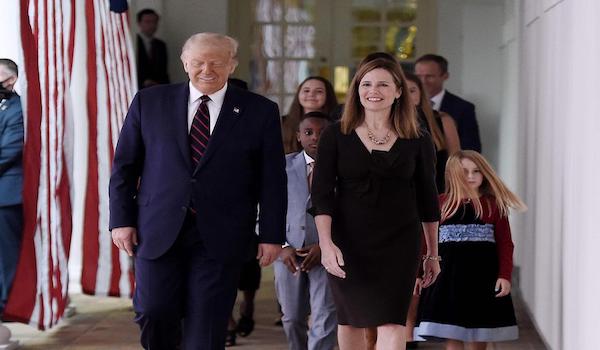 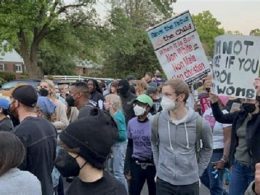 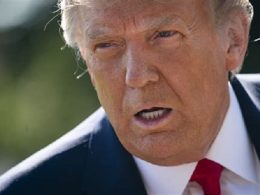