Liberal nonprofit group Public Citizen has released a report which claims that the federal government contributed to a situation in which top oil company executives made millions while workers were fired. The report is intended in part to contribute to demands from environmentalists that the Biden Administration end federal subsidies of oil and gas companies, something which Biden promised to do during the campaign.

The Public Citizen report focuses on corporations in fossil fuel industries which filed for bankruptcy between 2018 and 2020.

These corporations are accused of arranging multimillion dollar deals with executives, with the most lucrative payment reaching nearly $15 million for one California executive.

Most of these payments went to CEOs who have since left their companies after receiving their large payments, which were variously intended as bonuses, severance, or retention payments.

While these payouts were happening thousands of workers in the oil industry were being fired by the same struggling companies.

The CEOs who received these payments were rewarded handsomely regardless of how their companies fared under their leadership.

According to Public Citizen these executives were the only people who benefited from the state of these corporations, which left workers and investors to suffer the consequences of their failures.

While some Democrats have expressed a willingness to see workers in the fossil fuel industry fired, Public Citizen is willing to direct some criticism at the Biden Administration.

Federal subsidies for the fossil fuel industry are blamed for contributing to the problem and for potentially leaving tax payers to fund cleanups if failing companies leave behind environmental damage.

Environmentalist groups are also criticizing the Biden Administration for continuing to issue permits to fossil fuel companies, something which goes against promises made during the campaign.

Public Citizen estimates that taxpayers could pay as much as $10 billion in cleanup costs for oil and gas wells owned by the companies which they examined.

The group hopes to call attention with the report to the issue and to demand that company executives in the future provide for their workers and the environment rather than pocketing their profits.

Biden has thus far received little approval from environmentalists, who fear that he has already abandoned many of campaign promises which were intended to win their support.

In another easily predictable move, Nancy Pelosi has found a way to use President Trump testing positive for…
byStaff Writer 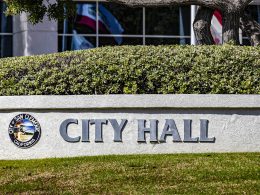 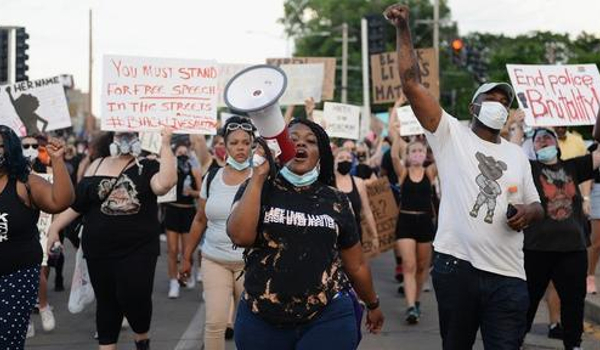 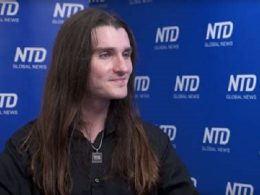 John Geddert, a former coach for Team USA gymnastics who worked alongside Larry Nassar, died by suicide on…
byStaff Writer