Wisconsin Governor Tony Evers, a Democrat, has vetoed six GOP led bills which were intended to increase election security. Wisconsin, one of the swing states which saw significant controversy in the 2020 election, has a legislature which is controlled by Republicans and had previously passed the series of related bills. Strong opposition from Democrats meant that the vetoes were widely expected. No Democrats in the state legislature voted to pass the bills.

As with other Republican legislation which has been opposed in several states, the Wisconsin bills are described by Democrats as attempts  to enact voter suppression laws.

These bills have become extremely contentious for both parties as Republicans seek to remedy concerns that voters had surrounding the handling of the 2020 election.

One proposal would have prohibited any ballot collection taking place more than two weeks before election day, something which occurred in Madison, Wisconsin last year.

Ensuring more regularity in the collection of ballots was a high priority for Wisconsin Republicans, who aimed to limit the number of absentee ballot drop-off points and require steady updates on the numbers being collected.

Along with enabling more observation of the vote counting process itself, these proposals were described by the Republicans as common sense election integrity measures that would enable more transparency.

A major focus for the vetoed bills was the controversial set of rules which regulates absentee ballots and decides who is allowed to deliver votes on behalf of someone else.

Under one bill individuals who could not vote in person would have been required  to show ID and specifically request an absentee ballot each time they intended to vote absentee.

Republicans supported this measure as an answer to concerns that some individuals may have used the pandemic to evade voter ID requirements and vote illegally.

Another priority was the ensuring that residents in assisted living facilities are not manipulated by staff into voting when they did not intend to or to vote for a specific candidate.

The bills included restrictions which would have required relatives to be informed if staff were assisting a relative in voting.

The results of the 2020 election in Wisconsin were extremely narrow and any of these vetoed bills could have potentially influenced the outcome, particularly in a recount. 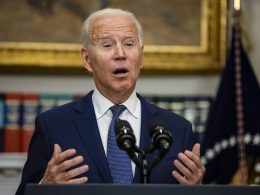 Texas has experienced an invasion of hammerhead flatworms. According to the Texas Invasive Species Institute there have been…
byScott Moore

Former President Trump withdrew his recommendation of Rep. Mo Brooks for the Alabama senate primary, describing him as…
byStaff Writer

Wisconsin Republicans have introduced legislation that would offer elective courses on gun safety in public schools. Guns and…
byScott Moore 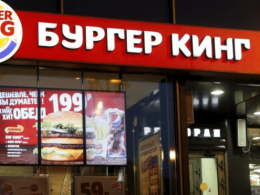 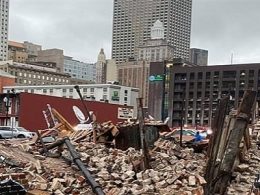 Devastation from Hurricane Ida is becoming apparent throughout Louisiana as authorities begin to assess the damage. While the…
byScott Moore