According to the FBI, attempting to massacre leaders of an opposing political party does not meet the requirements to be called domestic terrorism if those leaders are Republicans. The shooting which injured Steve Scalise in 2017 in Alexandria, Virginia has been controversially labeled as an incident of “suicide by cop” by the FBI, which has been defending the choice to not consider the leftist attack an act of terror.

No politicians were harmed on January 6, but that has not stopped them from describing the day in increasingly hysterical terms as an act of right wing terror which equaled 9/11 or Pearl Harbor.

While the FBI is apparently fully agreed with the domestic terrorism label for this incident, an armed attack on legislators which actually happened has nothing to do with terror in their eyes.

James Hodgkinson, who opened fire on Republican representatives and senators at a baseball practice after asking what party they belonged to, was a passionate liberal and a Bernie Sanders supporter who had posted extensively about the need to “destroy Trump & Co.”

Several individuals were shot in the attack, including Scalise, one of the highest ranking Republicans in Congress. Scalise was nearly killed in the attack and required multiple surgeries.

Hodgkinson was killed in the attack and, despite numerous indications being uncovered that indicated a premeditated plan to kill a number of prominent Republicans, the FBI has stubbornly refused to declare a motive other than suicide.

Republicans in Congress questioned why a man attempting a simple suicide would first fire more than a hundred bullets at important political leaders. 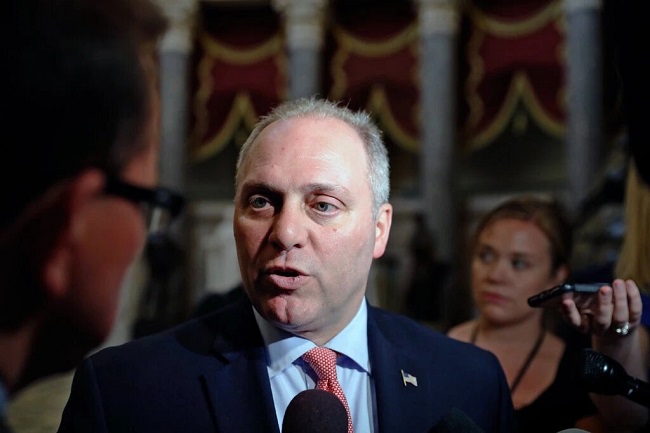 FBI struggles to justify itself

When questioned about their labeling by Republicans, FBI leaders appeared to struggle to answer. Jill Sanborn of the FBI said that she did not know why the attack was not initially investigated as terrorism.

Sanborn claimed that if the attack occurred now she would open the investigation under the assumption that it was a terrorist attack.

Still, there is no indication that the FBI has any plans to change their official description of the attack and label it as an incident of domestic terrorism.

Sanborn even acknowledged that suicidal acts of terrorism are not exactly uncommon. Why was this incident decided to be exclusively suicide and not terrorism then?

Given the lack of adequate response from the FBI the fact of it seems to be that it was because the targets were Republicans.

At a time when the media and the FBI are both hyper focused on finding supposed terrorism related to President Trump or conservatism, it seems that acknowledging an attack which was the complete opposite would just be too embarrassing for the FBI.

ACLU Filed 400 Lawsuits Against Trump, Guess How Many Against Biden... 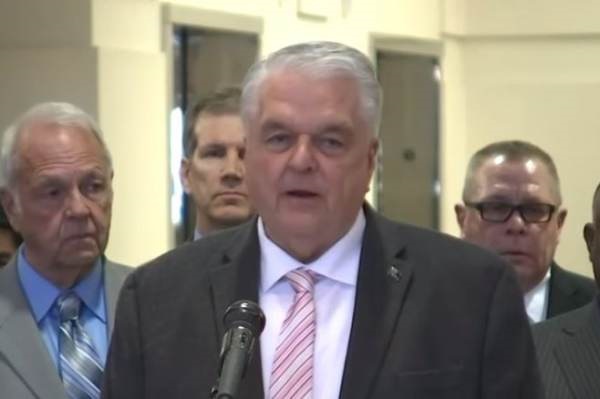 Colorado is poised to enact legislation which would provide free contraceptives for illegal immigrants living in the state.…
byScott Moore 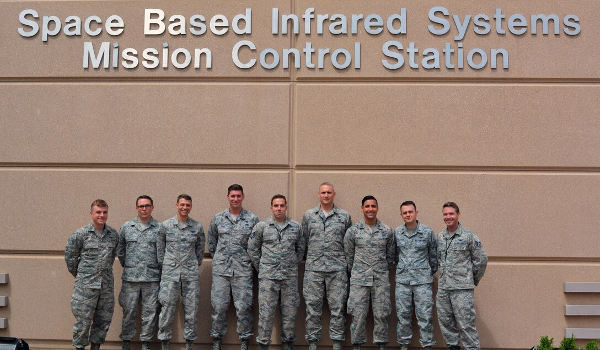