That settles it, go ahead and call Obama king and Nancy the queen of the United States. It’s everyone for themselves now, help others where you can. There’s already been two steals, Pelosi is working on a third. She has the power to use the 25th Amendment on Biden so she can become Vice President behind Kamala. The laws are at the Democrats’ whim.

Power corrupts absolutely and humans are weak. Back when the United States began, men knew that there were no saints on earth. With the Founding based on Christian values though, there was the hope that the Republic would remain.

Pelosi maybe asked to “steal” the Iowa race where the Republican won by only six votes. Karl Rove wrote in the Wall Street Journal “Mrs. Pelosi may be tempted to pad her House Democratic margin by reviving a practice used extensively between 1875 and 1903. The Constitution provides that each congressional chamber ‘shall be the judge of the elections, returns and qualifications of its own members.’”

We already all but have one party rule. Nancy and the Democrats regularly use processes so Republicans don’t have a say.

Rita Hart is talking to Nancy

Every little bit helps in the Democrats’ bid to win the mid west. That maybe moot though, since the Democrats are talking about abolishing the electoral college. Curiously, Rita didn’t bother to bring her concern to the court. Wonder if she’s seen Trump’s tracks, maybe the court won’t even look at it.

Nancy cares about looking good to the camera so this will be done quietly, behind closed doors. She’s “distancing herself from the optics”. It will be easily justified. Anything Republican has been labeled bad for years and should not be allowed in a place of power.

Nancy is used to getting her way

Remember the press conference after the second impeachment and she lost it? So Rep. Jamie Raskin, Trump’s impeachment manager, sounded a little sheepish when he said, “We live in cynical times”. Indeed. Elections aren’t trusted now. The corruption isn’t bothering to hide.

Marianette Miller-Meeks’ attorney Alan Ostergren has to put it in black and white now, that the law doesn’t matter. “Our focus is on the fact that we have a certificate of election, and that there was a process that Hart could have chosen that was based on law, administered by judges, that she bypassed in favor of one administered by her own political party. The argument on their 22 ballots is almost exclusively that state law should not matter. That’s a pretty troubling argument to make.” 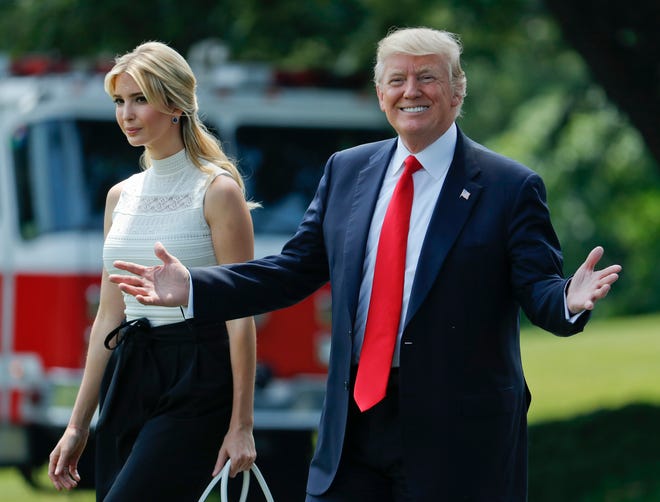 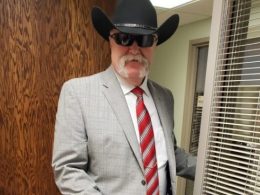 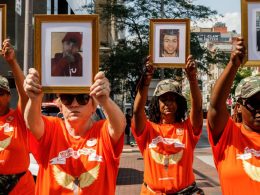 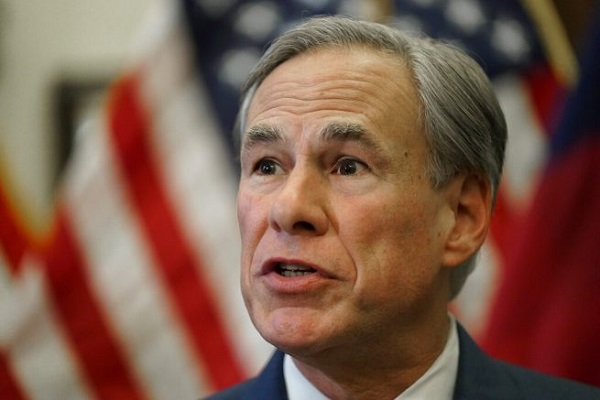