Walmart is now trying to backpedal after a “mistake” that led to calls for a boycott from conservatives, who see the company as siding with the radical left.

The major corporation has issued an apology to Missouri Republican Senator Josh Hawley, after Walmart’s Twitter account called the senator a “sore loser” over his plan to object to the Electoral College results on January 6.

Hawley’s tweet read: “Millions of voters concerned about election integrity deserve to be heard. I will object on January 6 on their behalf.”

Conservatives immediately reacted to the tweet with surprise and outrage. Though they are used to major corporations and their left-wing activism, this tweet was very unusual.

Soon after Walmart’s tweet, Hawley responded, “Thanks @Walmart for your insulting condescension. Now that you’ve insulted 75 million Americans, will you at least apologize for using slave labor?”

“Or maybe you’d like to apologize for the pathetic wages you pay your workers as you drive mom and pop stores out of business,” the Missouri senator added in a follow-up tweet.

Thanks ⁦@Walmart⁩ for your insulting condescension. Now that you’ve insulted 75 million Americans, will you at least apologize for using slave labor? pic.twitter.com/oYJP4Cv2qE

Walmart immediately went into panic mode, deleting the tweet. In a subsequent tweet, the company wrote that the original tweet was “mistakenly posted by a member of our social media team.”

Along with the apology to Hawley, Walmart stated that the company has “no intention of commenting on the subject of certifying the electoral college.”

The tweet published earlier was mistakenly posted by a member of our social media team. We deleted the post and have no intention of commenting on the subject of certifying the electoral college. We apologize to Senator Hawley for this error and any confusion about our position.

The apology and deletion of the tweet barely effected reactions on Twitter, as thousands of comments continued to pour in, and the hashtag #BoycottWalmart continued to trend.

One user commented, asking why there wasn’t a check on what Walmart’s Twitter account could post. “So one junior employee can tweet on behalf of a mega corporation with a $407B market cap?” he asked.

So one junior employee can tweet on behalf of a mega corporation with a $407B market cap? There aren’t any checks before tweets are sent out from your company’s official Twitter account? Even if it was a mistake, these hidden agendas/biases bleed throughout the corporate culture.

Another Twitter user wrote: “You’d think that mega-corp’s such as #Walmart wouldn’t trust their social media accounts to the likes of college indoctrinated uber-woke leftists (aka Marxists). But you’d be wrong. And now #BoycottWalmart is trending as a result. Enjoy!” 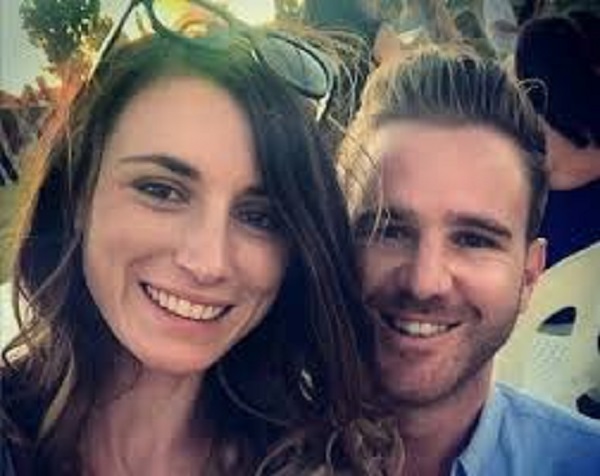 It is widely accepted by the establishment that if the GOP gets back the Senate, McConnell will be…
byAnthony Smith 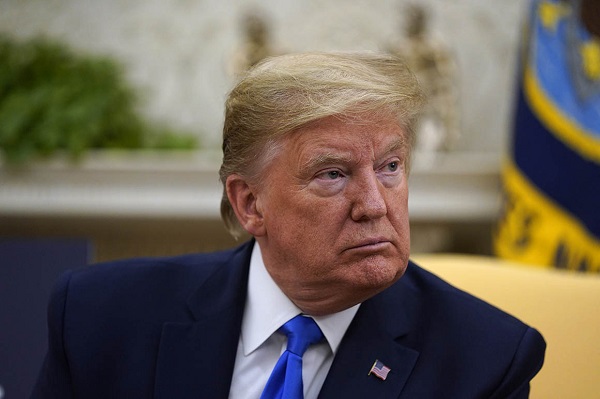 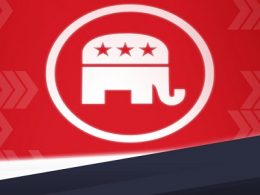 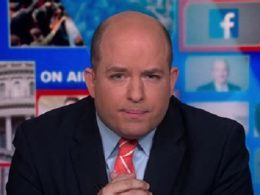 Brian Stetler is done and his show, Reliable Sources, is canceled. The show ran its course. He confirmed…
byPatti Walbridge