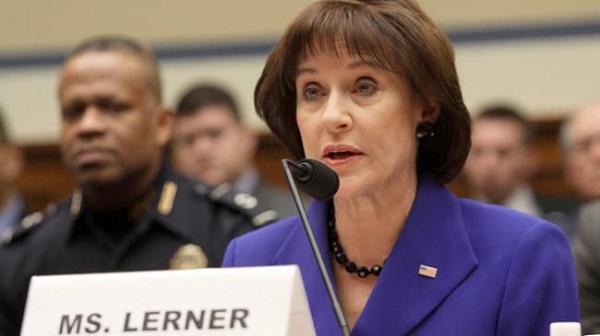 Richard Pilger just proved he’s a cockroach like so many in government. He worked with the Obama administration but now that Attorney General William Barr has shown the light on him he scurries to the nearest floorboard. There’s fraud at all levels of government and it’s time it was exposed. People do the dirty work and leave, unable to deal with the consequences of their actions.

Obama was the reason Trump ran

Both the DOJ and the IRS were being underhanded but in different ways. The DOJ withheld more than 800 pages about Lerner for “taxpayer privacy”. Even with a lawsuit filed by Judicial Watch only two pages of heavily redacted emails were presented and that was under a court order.

The Obama administration was one big fraud

Election was just a section of it. Richard Pilger is the current fraud investigator that couldn’t deal with it when Attorney General William Barr pushed him against the wall. It was going to be too much for him so he left.

Obama administration documents from the DOJ showed conversations between the three entities. Among them was a May 8, 2013 email from Ms. Lerner that went to Nicole Flax, Chief of Staff to Acting IRS Commissioner Steve Miller who the Obama administration would later fire: “I got a call today from Richard Pilger Director Elections Crimes Branch at DOJ …

He wanted to know who at IRS the DOJ folk s [sic] could talk to about Sen. Whitehouse idea at the hearing that DOJ could piece together false statement cases about applicants who “lied” on their 1024s–saying they weren’t planning on doing political activity, and then turning around and making large visible political expenditures.

DOJ is feeling like it needs to respond, but want to talk to the right folks at IRS to see whether there are impediments from our side and what, if any damage this might do to IRS programs. I told him that sounded like we might need several folks from IRS…”

And they do to this day. Every other word says, “Fraud? Move along, nothing to see here” in defense of Richard Pilger resigning in protest of Mr. Barr. The Attorney General’s memo noted, “most allegations of purported election misconduct are of such a scale that they would not impact the outcome of an election and, thus, investigation can appropriately be deferred, that is not always the case.

Furthermore, any concerns that overt actions taken by the Department could inadvertently impact an election are greatly minimized, if they exist at all, once voting has concluded, even if election certification has not yet been completed.”

Mr. Pilger’s email to colleagues was that Mr. Barr was issuing, “an important new policy abrogating the forty-year-old Non-Interference Policy for ballot fraud investigations in the period prior to elections becoming certified and uncontested.”

While Democrats Falsely Call for ‘UNITY’, Here is What They Just...