On Wednesday afternoon, seven people — men and women between the ages of 24 and 48 — were shot at a Milwaukee funeral home. Police are still searching for the unidentified gunman, and trying to understand the motive behind the attack.

According to a police briefing aired by WITI-TV, all of the victims have been listed as being in stable condition at the hospital.

“Our prayers are with the victims and their family members during this terrible time. This is an untenable situation, this brazen act that was done in broad daylight and just unacceptable in our city,” acting Milwaukee Police Chief Michael Brunson said.

Brunson has said that there was a funeral underway at the time of the mass shooting, but police have not found any connection between the service and the shooting as of yet.

According to the owner of the funeral home, Cedric Guy, there were around 100 mourners present when the mass shooting occurred. The mourners were attending the funeral of 26 year old Braxton Taylor, who had been shot and killed on September 17th. Taylor’s murder is currently unsolved.

According to the New York Post, “Brunson called the initial investigation ‘fluid,'” and said more details will be released when they become available.

The Milwaukee Police Chief has also urged the public to phone in any tips regarding the shooting. 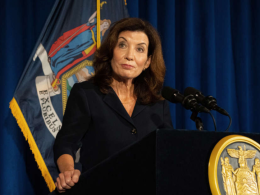 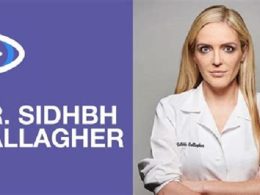 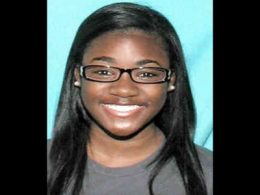 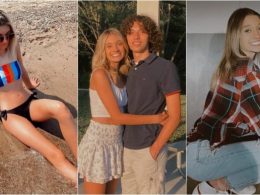