The brutal ambush of two Los Angeles Police Department officers underscores the fact that the Black Lives Matter movement has no peaceful intentions at all, they have openly declared war on the cops. Detectives are still searching hard for the anarchist who was caught on video walking up to a patrol car and opening fire.

Update: The gunman walked up on the deputies and opened fire without warning or provocation. pic.twitter.com/cBQjyKkoxJ

Police all have a target on their backs

Two Los Angeles Deputies are fighting for their live but expected to pull through after a cowardly anarchist crept up on their police cruiser and shot them both “multiple times in the head.” The video going viral on Twitter shows “the gunman approaching the passenger side of the car, firing and then running away.” They have a $100,000 check waiting for anyone who rats him out. Detectives also add that “they are currently looking for two men — the person recorded in the surveillance video shooting at the deputies, and a second who was a possible getaway driver.”

The police officers were minding their own business, parked outside of the light rail station in Compton. Despite her wounds, a separate video shows “a bloodied female deputy standing after being shot through the jaw.” The male deputy “is seen kneeling down behind a column holding out a blood-soaked hand.”

Though shot through the face, the female deputy “still radioed for help & applied tourniquet to male deputy’s wounds.” The suspect in Saturday night’s attempted assassination is still at large. The police officers remain unidentified other than as a 24-year-old male, and a 31-year-old female, “who is the mother of a 6-year-old boy” Both deputies have been on the force for a scant 14 months. “Currently, there is a social media post that is being circulated which identifies a male out of Los Angeles as the suspect responsible for the ambush of our 2 deputies yesterday. This is ERRONEOUS information and there are no named or wanted suspects at this time.”

As the top cop in Los Angeles County, Sheriff Alex Villanueva is upset at what happened. “Seeing somebody just walk up and just start shooting them, it pisses me off,” he admits. “It dismays me at the same time. There’s no prettier way to say it.” The Sheriff is realistic about the hazards of police work but notes that recently, anarchists have pushed America into the Twilight Zone. “This is just a sober reminder that this is a dangerous job and you know actions, words have consequences, and our job does not get any easier because people don’t like law enforcement.”

The Sheriff points out that it’s a “particularly heinous act” that when rioters heard that the injured police officers “were being taken to the hospital, they blocked both the entrances and exists.” Even worse, their chant that night was “we hope they die!” Both deputies ” are out of surgery and are expected to survive. Sheriff Villanueva calls it “a double miracle.”

Because the anarchists were putting lives at stake by preventing ambulances from getting through, the Sheriff “issued a dispersal order.” Anarchists don’t obey orders. “An adult male protester refused to comply and cooperate, which resulted in police attempting to take him into custody as he resisted.” Adding to the confusion, “an unidentified woman ran towards the deputies, ignoring repeated commands to stay back, and interfered with the arrest.” It later turned out she was a left-leaning reporter but like the rest of the anarchists, “Josie Huang, a member of the press, admitted she was not wearing the proper press credentials to identify herself.” She also “ignored repeated commands to stay back as they struggled with the male.” 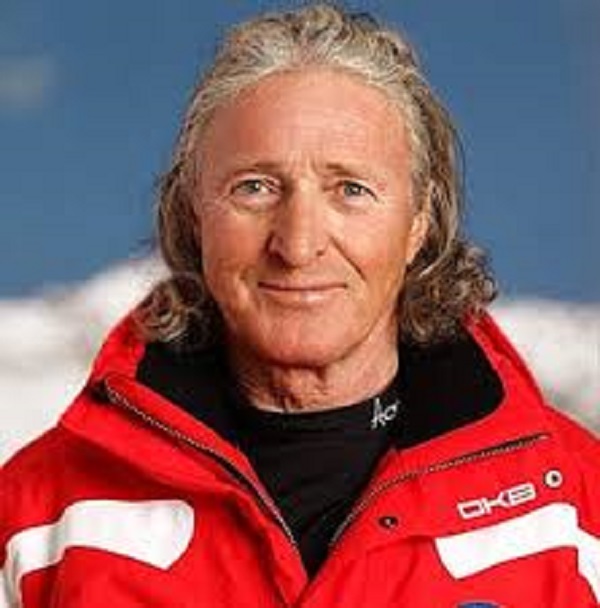 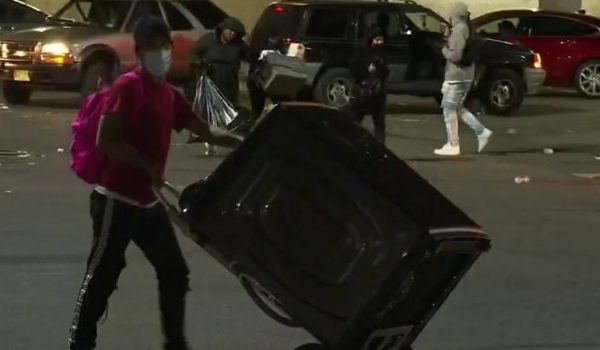