This has nothing to do with justice. When property destruction started to happen, it stopped being about protesting. It was about tearing down anything American and gaining power. The statue that was torn down was of somebody who hated slavery, which BLM and ANTIFA should have recognized and left alone. The lawmaker also was on their side. The technology exists for these people to know what to leave alone.

Lawmakers are all bark and no bite

Some lawmakers have been sent scurrying to bunkers rather than pulling out weapons in their arsenal. Lawmakers that expect people to listen to them when they talk and that’s all they have to do.

If you’re talking to people that are listening to you, that’s great. BLM and ANTIFA aren’t listening though. Lawmakers bowing down to them, “understanding” them will buy you nothing.

That they’ll back off. For the most part, Trump is wisely not stepping in. Even when he does step in, the media doesn’t report it.

He’ll federalize the local National Guard. What people should NOT want is martial law. This applies to everybody, not just lawbreakers. Even people going to the grocery store will likely be stopped and checked.

Lawmakers need to mean what they say

It needs to be consistent across all affected areas. If lawmakers continue to talk without taking action, people will stop listening.

If you dissent from them either in action or words, you may be injured or killed. That’s why people in traffic in the area need to plow through rather than stop to avoid hitting another human. BLM and ANTIFA count on you being a nice person, not wanting to hit another human. They’ll pull you out of your vehicle and possibly kill you.

Justice Clarence Thomas Releases Scathing Dissent...Calls Out Abortion For What it Really Is 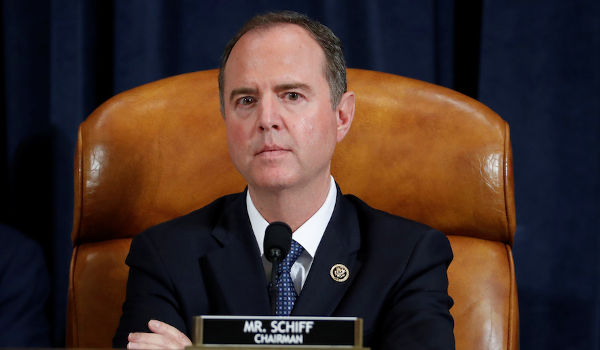 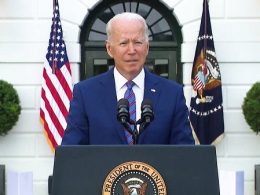