Cartel violence is raging through Mexico, as narco-terrorists seize the opportunity offered by a distracted government forced to battle the coronavirus. The murder rate just hit a new high as homicides killed more people than the Covid-19 spread. That isn’t what their president was expecting.

They weren’t too sick for violence after all

On Friday, President Andrés Manuel López Obrador admitted he thought everyone would be too sick to shoot each other, “but it didn’t turn out like that.” The virus didn’t stop the violence like he expected it too. March’s 2,585 homicides set a new high score for killings in a single month. The administration advised the practice of social distancing, but the cartel has no problem shooting someone from more than six feet away.

“It’s business as usual with a risk of further escalation, especially if at some point the armed forces are called away for pandemic control,” notes crisis analyst Falko Ernst. The police in Mexico are “cowed and outgunned” by the drug cartels. They “don’t stand a chance.”

Another factor in the escalating violence is the inexperience of the newly formed National Guard. The official security force has a serious leadership problem. It didn’t help that the federal economic strategy resulted in “cutting the security budget to its lowest level in 20 years.”

The grass isn’t bringing in the green

Since President Donald Trump forced the cartel to stop selling grass in America, the smugglers have a new revenue stream. Acapulco Gold isn’t the hedge against inflation it used to be, so the latest craze is tapping the gasoline pipeline passing through the central Mexico state of Guanajuato.

There’s a major auto-making plant in the city of Ceyala. Recently the carnage hit a shocking new level when cartel soldiers shot it out in the streets with security forces just like the old wild-west days. As the violence raged, both sides blockaded streets as businesses went up in flames.

Who’s going to stop it?

According to Rivas, “We’re seeing violence hitting its peak and we’re left asking, ‘who’s going to stop it?'” Rivas is frustrated. “The [anti-crime] strategy isn’t a strategy,” he declares. “The national guard isn’t pulling its weight because building an institution is difficult and expensive. Budget cuts to public security have been brutal. These all have serious effects.”

It doesn’t help when the president appears to favor a local drug kingpin who’s imprisoned in America. El Chapo Guzmán probably won’t decide López Obrador was trying to kill his mother when he broke “social-distancing protocols to shake her hand.” The Mexican president brushed the encounter off as “courtesy to a mother who hadn’t seen her son in five years.” That’s a lot more courtesy than he shows “victims of violence” outraged families complain.

“For society and victims, who have been having a hard time meeting or being listened to by the president it’s a heavy slap in the face,” Ernst insists.

Twitter has banned a large account dedicated to tracking the ongoing trial of Ghislaine Maxwell, the companion and…
byScott Moore

The patriots who stormed the U.S. Capitol on Wednesday are getting support from the president of Chicago’s Fraternal…
byChristopher Dorsano 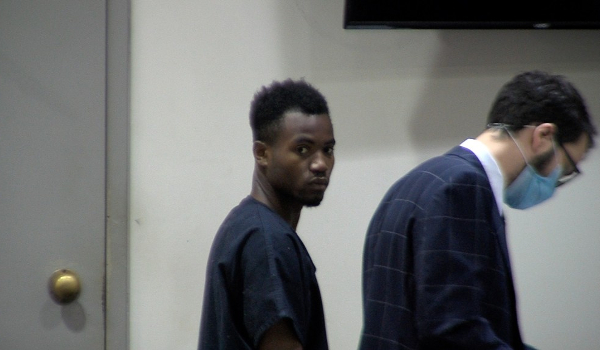 A police officer in Columbus, Ohio is being attacked and threatened by BLM activists and their celebrity allies…
byScott Moore 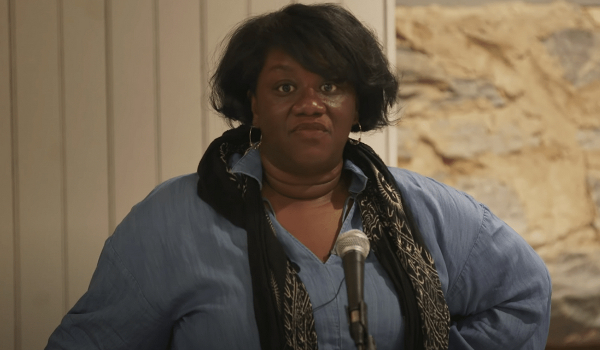