They SUSPENDED EVERY Police Officer

The fallout from the Uvalde school shooting continues.

Reports broke that the entire school district police department has been suspended.

Additionally, a former State Trooper that had been working for the police force has been terminated.

Officer Crimson Elizondo has been part of the failed response at the school.

Uvalde had only recently hired her, and she was one of the individuals that were under investigation for the shooting.

Elizondo was reportedly captured on bodycam footage saying, “If my son had been in there, I would not have been outside.

“I promise you that.”

Not exactly what the parents of those slain children want to hear, or anyone for that matter.

The district stated, “Officers currently employed will fill other roles in the district.”

It added, “We are confident that staff and student safety will not be compromised during this transition.” 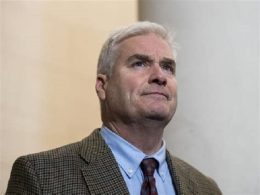 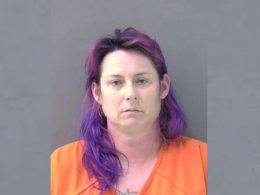 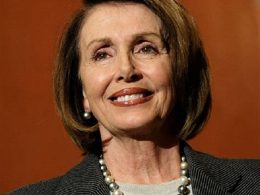 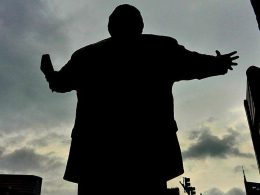 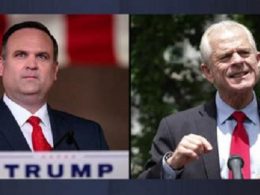 Immigrants are still coming through with thousands more behind them. Homeland Security Secretary Alejandro Mayorkas announced the October…
byPatti Walbridge 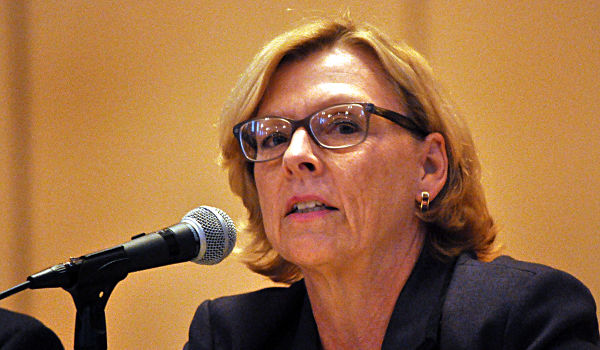 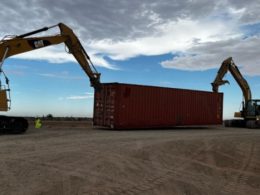 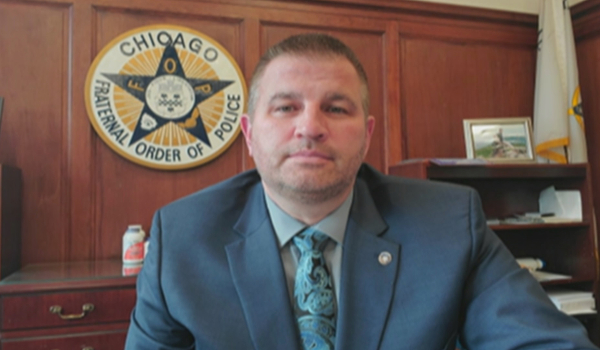