The document is out… and it is a joke.

The FBI affidavit for the Trump Mar-a-Lago raid was released today.

If you have yet to see the document, don’t bother, because there are more black lines than white on it.

Media members and Trump supporters were hoping to learn something from the release, but that did not happen.

From what was available, few could find a reason to send the FBI into the home of a former president.

Reading thru the affidavit. So far the main complaint is that Trump's boxes were disorganized, and that possibly sensitive stuff was mixed in with memorabilia and junk.

For this, they raided a former U.S. president's home.https://t.co/OB3EnnAwGt via @BreitbartNews

Donald J. Trump communications director Taylor Budowich responded, , “The release of a heavily redacted, overtly political affidavit only proves that the Biden administration is desperate to cover up their unprecedented, unnecessary, and un-American raid against President Donald J. Trump.”

He later added, “This is a grave travesty, and what is unredacted only further supports President Trump’s position, there was NO reason for a raid – it is all politics!”

This is one of the better ones, though, at least giving some insight into the lack of insight…

In the affidavit, the Justice Department acknowledged that Trump’s lawyers and former officials pointed to his “absolute authority to declassify documents” as president.

If the DOJ explains why they ignored that point, their rationale is completely redacted. pic.twitter.com/5sqyNVMioD

Radio host Jesse Kelly added, “So anyway, Biden’s FBI just raided the home of his political opponent and they don’t feel the need to even tell why. In case you’re wondering how close we are to the brink.”

The deep state is alive and well, my friends.

The Latest Report On Monkeypox Reveals a Startling Discovery... 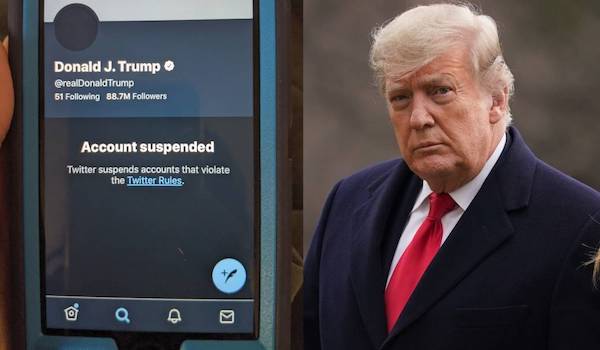 A report broke this week that has a lot of people up in arms. The Department of Homeland…
byAnthony Smith