Following the aftermath of Twitter banning President Donald Trump from their platform, the company shares have plummeted significantly prompting CNBC’s Jim Cramer to urge the platform to find a new attraction and find it “very, very quickly.”

Last week, Twitter’s arrogant CEO Jack Dorsey made the incredible decision to suspend President Donald J. Trump’s account. Curiously, at the same time, Facebook decided to suspend President Trump until after the inauguration. Within hours, popular conservatives that drive an enormous amount of traffic on Twitter announced they would be leaving the social media platform that has no regard for free speech, and are moving to Parler, the fastest growing social media platform on the internet.

However, The stock has somewhat rebounded but is still down more than five percent for the day. “I think that there are a lot of people who literally knew that the president was the most important person, and you had to keep checking him, and then you had to check people who talked about him,” Cramer said.

“And you just had this endless wave, this web that the president created, and then it was like action and reaction, so I think that the surprise factor of going to Twitter, which was, of course, the president, is gone!”

Even Cramer himself admitted that he’s checked his own Twitter feed less now that Trump has been banned from the platform, noting that his attention has since moved to sports.

“Twitter’s got to come up with a new thesis very, very quickly because I think they never talked about the power of Trump in bringing in people,” he added. “I am telling you the real Donald Trump was a great sales person for Twitter.” 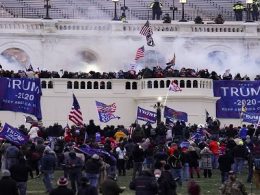 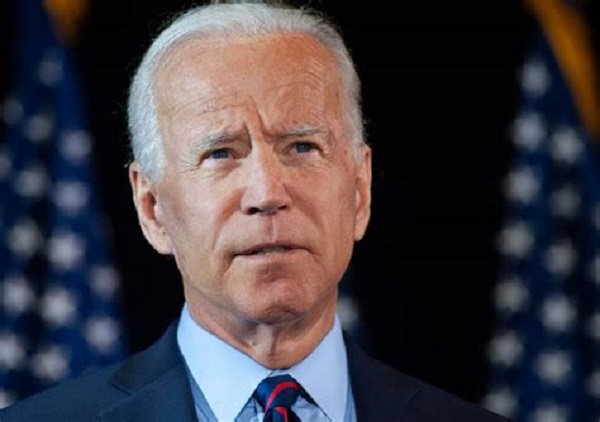 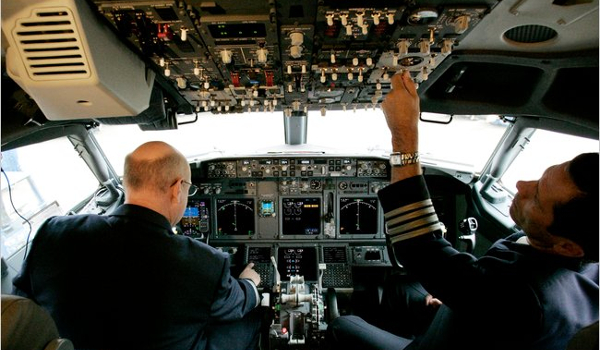 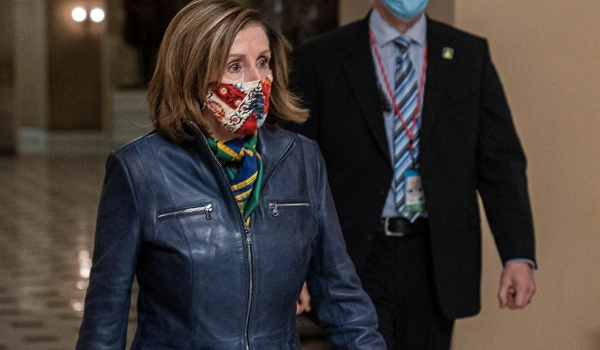