Liberals didn’t like the truth so it will get twisted. When people go back to look up Kenosha for one reason or another, they’ll have to look at the trial because media coverage is all about propaganda, not truth. And apparently ESPN isn’t just about sports. In this age of changing definitions, the “entertainment” part of that network may be wherever it feels like going. Follow the money.

Some people even talked about impeaching the judge! The media continues to scream it’s all about race when there were no minorities involved in this, just three white males.

James Cadogan is the executive director of the National Basketball Social Justice Coalition. He put out a statement, “Our thoughts are with the families of those whose lives were taken in this tragedy. The right to peacefully protest is a bedrock of our democracy and the National Basketball Social Justice Coalition remains committed to preserving that right for all. Any forms of vigilantism in our society are unacceptable.” Where on earth did a social justice coalition in basketball come from?? If anything, minorities are well represented and respected in this sport!

The media is fearful of war

And well they should be, it can be used against them. The Golden State Warriors coach Steve Kerr has forgotten there was a time when men under age 18 fought and died for your right to say what you say. Kerr told reporters, “It wasn’t a shocking verdict. But it’s one that poses great risk going forward if we continue to go down this path with ‘open carry’ and states determining that people – even underage people – can carry weapons of war. This is America. We’re treading down a dangerous path.”

Others assumed racism. Milwaukee Bucks coach Mike Budenholzer chimed in with, “Hoping for improvement. Organizationally, just continue to fight for social justice, for better. But at the same time, have to abide by the jury and the decision and the verdict and continue to fight for better.” Khris Middleton, the Bucks’ small forward said, “We talked about [the verdict] a little bit as a team. Speaking for myself it was definitely disappointing, but at the same time, it really wasn’t surprising about the verdict. I watched [the trial] a little bit, and was able to keep up with it, but it’s something that I think we’ve all seen over and over again.”

In this case, the Rittenhouse verdict is suddenly more important than the sports which ESPN originally was meant for. On NBA Today, host Malika Andrews talked about that for a full 10 minutes before anything else. “We’re starting with something that is much more important, a verdict in a courthouse in Kenosha, Wisconsin. We are all black people, and so I wanted to make sure that we created some space for anything that we want to say here before we talk about basketball.” This is inappropriate since race wasn’t even involved, it was between three white males!

Her fellow hosts, Richard Jefferson and Kendrick Perkins added their two cents. Perkins said, “I’m not surprised. It’s very disturbing, it’s not just a gun, we talking about an AK.” No, we’re not. Kyle’s weapon wasn’t an AK 47 but instead a semiautomatic Smith and Wesson M&P 15. Curiously, Jefferson actually issued an apology. Nobody in media does that. At one point Jefferson said, “He was a kid that took a gun across state lines and went and did what he did. And they are saying that is lawful.” Jefferson later said he was wrong. “I want to address something. I made a mistake during a very emotional time. I said something that was false. I have covered very emotional moments in my career from the deaths of Ahmaud Arbery and George Floyd to the tragic death of Kobe and GiGi and the families in the crash. I read something that was false. He did not bring a gun across state lines. I apologize for this and I will be BETTER. I’m a man and will not hide. I have spoken for 1000’s of hours on Television and crucial mistake are rarely made but when they are made they should be addressed.” He couldn’t leave that original narrative alone though. He still thinks Rittenhouse is guilty. Or did somebody get after him to tow that line? He tweeted out, “The point that I was trying to make is to live in a world where killing 2 people and injuring another has ZERO CONSEQUENCES. That is sending a very scary message. Thank you and be safe.”

Look Closely, Do You Recognize This Person? They May Be Linked to 2 Teenage Girls' Murders 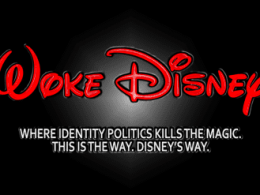 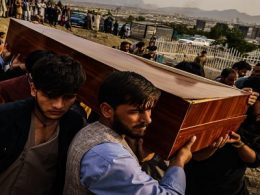 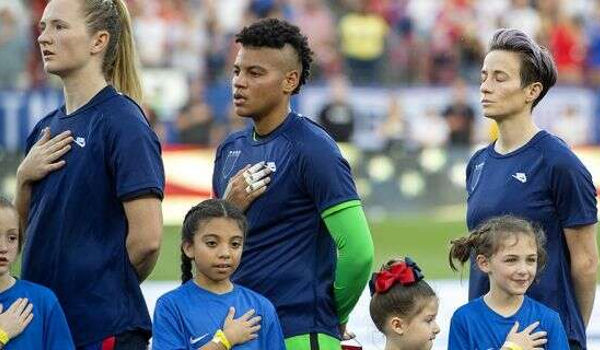 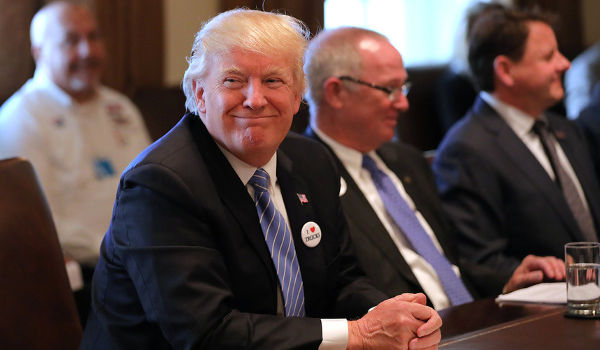 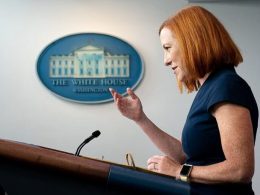 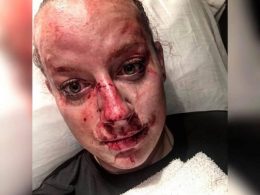 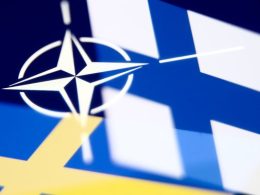 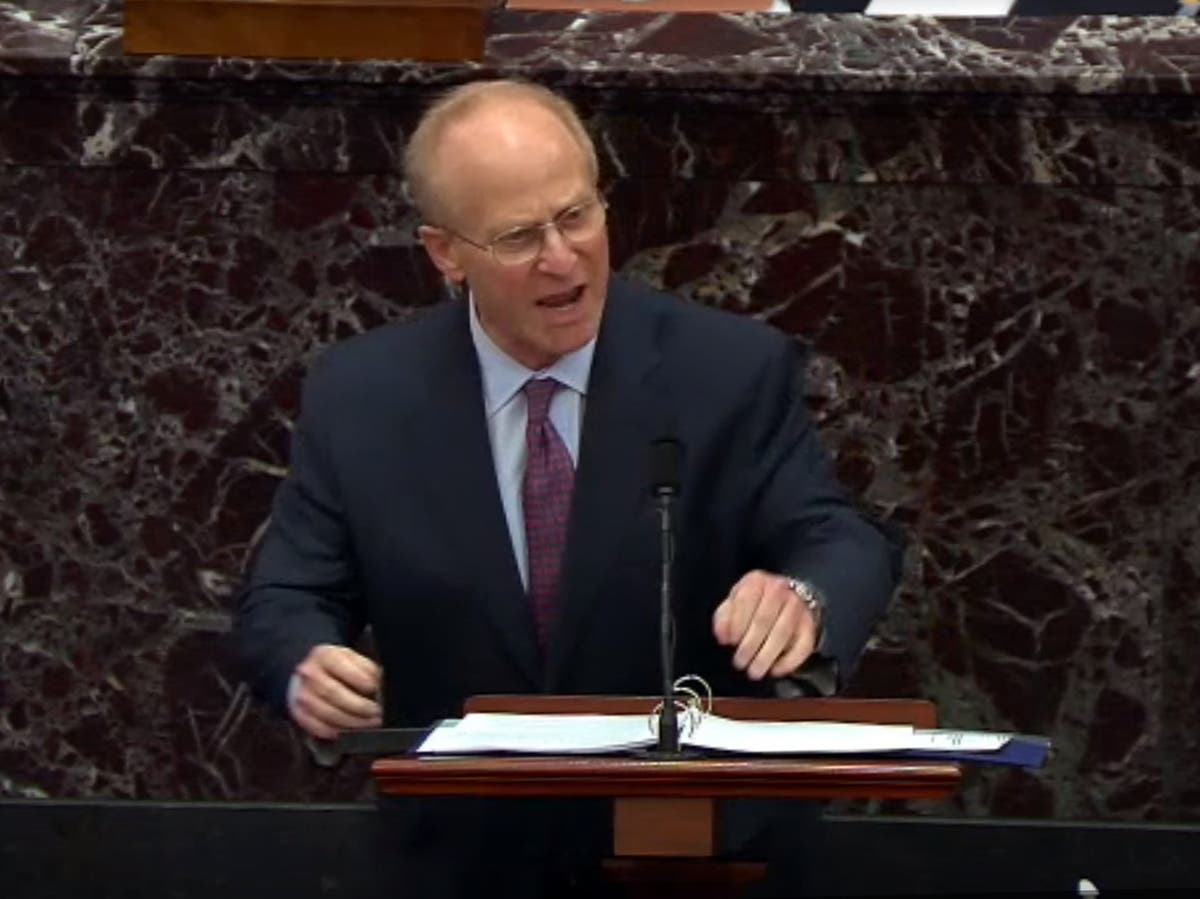